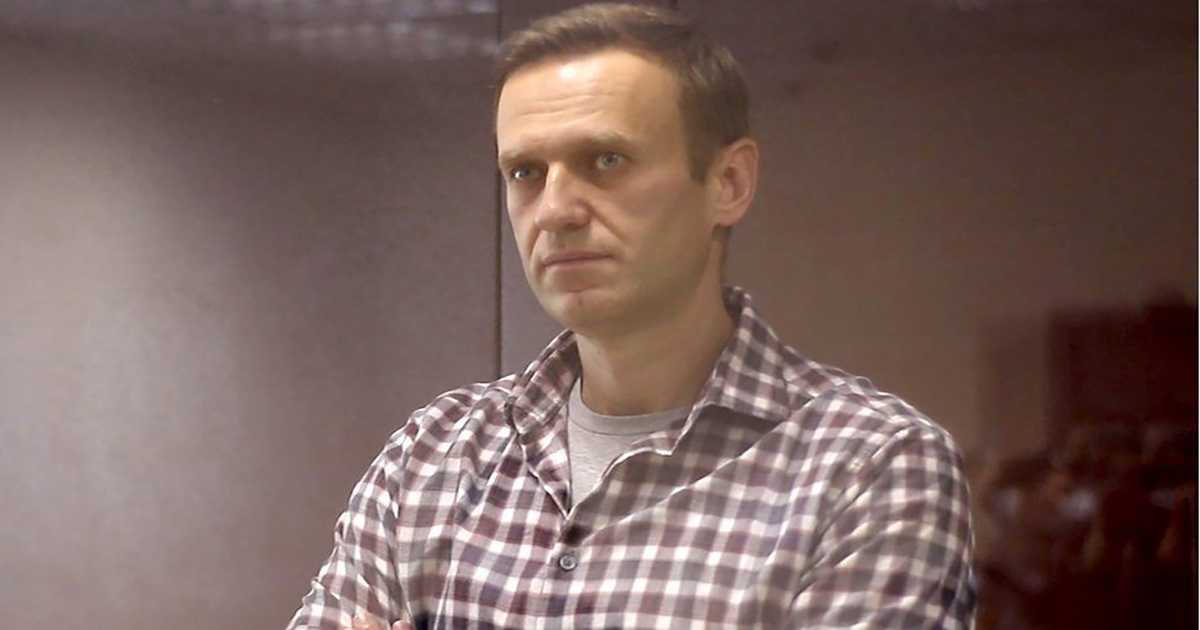 The US has warned Russia there will be “consequences” if the opposition activist Alexei Navalny dies in jail.

The UK, France, Germany and the European Union have also expressed their concern over his treatment.

Navalny’s doctors say he “will die within the next few days” if not given urgent medical attention for acute back pain and leg numbness.

Russia’s ambassador to the UK has said that Navalny is attention seeking and “will not be allowed to die in prison”.

A prominent critic of President Vladimir Putin, Navalny, 44, was jailed in February for old embezzlement charges which he claims are politically motivated.

He started a hunger strike on 31 March in protest at not being able to see his own medical team, and his doctors say recent blood test results indicate he could suffer kidney failure and go into cardiac arrest at any moment.

On Sunday, a number of countries joined the international protest against Navalny’s treatment inside the Russian jail in the town of Pokrov, about 100 km (62 miles) east of Moscow.

US national security adviser Jake Sullivan told CNN there would be “consequences if Mr. Navalny dies” and Russia would be “held accountable by the international community”, while President Joe Biden said his medical treatment was “totally unfair and totally inappropriate”.

The US is already embroiled in a diplomatic row with Russia over the near-fatal poisoning of Navalny last year, with the chemical warfare agent Novichok.

The Kremlin denies Navalny’s claims that President Vladimir Putin ordered the attack. But US intelligence officials concluded that the Moscow government was behind the poisoning, prompting the Biden administration to impose sanctions on senior Russian officials.

Syria to hold election in May after years of war