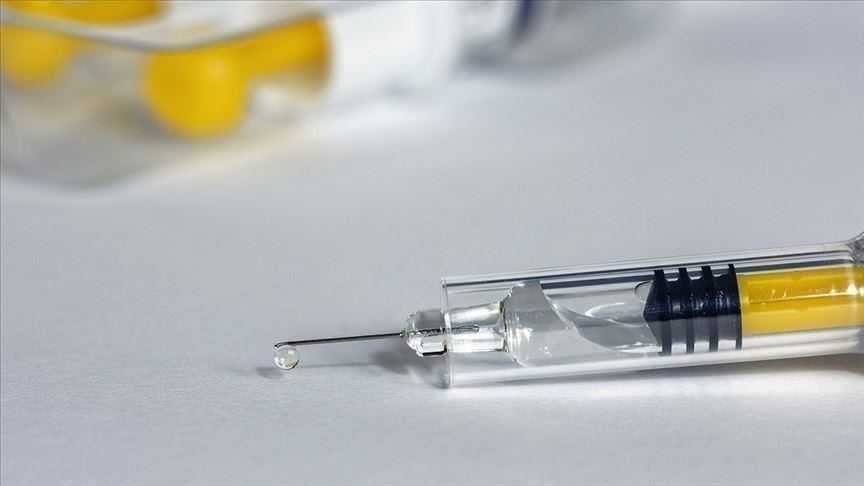 A third COVID-19 vaccine has been registered in Russia, the country’s Prime Minister Mikhail Mishustin announced on Saturday morning. The drug, dubbed CoviVac, has been developed by the Chumakov Scientific Center in Moscow.

The new formula, which has yet to complete phase three trials, uses the most traditional technology out of all of the Russian-made anti-coronavirus solutions. CoviVac is a whole virus vaccine that contains either weakened or deactivated strains of the infection, cultivated specifically for its production.

Its developers have previously said that the vast majority of vaccines worldwide have been built on this technology and using it against the COVID-19 pandemic was a viable option.

The pilot batch of 120,000 doses is expected to become available for Russia’s public in mid-March, Mishustin stated. The developers are also seeking to export the vaccine to other countries, following in the footsteps of the Gamaleya Center’s pioneering Sputnik V.

The virus sample used to create the vaccine was collected from a COVID-19 patient hospitalized in the Moscow region, the head of Chumakov Center, Aidar Ishmukhametov, revealed back in December. The sample turned out to be both bold and ‘cooperative’ enough to thrive in the laboratory, providing scientists with the material needed to produce the vaccine.

The first coronavirus vaccine registered by Russia, Sputnik V, relies on a unique two-vector human adenovirus technology. Basically, coronavirus particles are inserted into a weakened adenovirus, which is a genetically modified flu virus that cannot reproduce in the human body. It then triggers the required immunity reaction. Sputnik V uses two different adenoviral vectors for the first and second dose and is more effective defense compared to other vaccines that use the same vector for both shots.

The second jab, the EpiVacCorona developed by the Siberia-based Vector Institute, uses synthesized particles of the virus instead. They are put into the human body by carrier proteins. Unlike some foreign competitors, all the Russian-made vaccines, including the brand new CoviVac, can be stored in regular refrigerators, which greatly facilitates the logistics and distribution of the shots.

More Russian anti-coronavirus vaccines are expected to be unveiled in the future. All in all, over twenty various COVID-19 jabs are under development in Russian scientific centers, according to figures from the country’s consumer protection watchdog Rospotrebnadzor.

The pioneering Sputnik V has already been approved for emergency use in multiple countries across the world. San Marino became the thirtieth nation to green-light it, Russia’s RDIF sovereign wealth fund, which bankrolled its development, said on Friday. At least ten million doses of the vaccine have been produced already. The scale of EpiVacCorona’s production has been more modest so far, with around 80,000 doses made available.