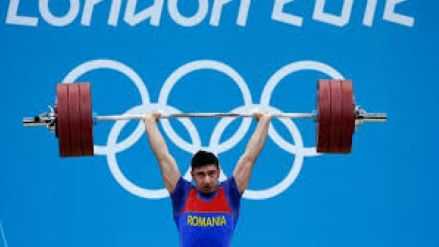 On Wednesday the International Olympic Committee stripped two Romanian weightlifting athletes of their medals from the 2012 Olympic Games and disqualified a third over the use of anabolic steroids.

Roxana Cocos, who won silver in the women’s 69kg category and teammate Razvan Martin, a bronze medalist in the men’s category of the same weight, tested positive for stanozolol among other substances in re-tests of samples ordered by the IOC.

A third Romanian weightlifter, Gabriel Sincraian, who did not finish in the men’s 85kg weightlifting event in London 2012, was also disqualified after his test came back positive for the same substances.

The IOC stores and regularly orders re-tests of hundreds of samples from past Olympics in an effort to root out cheats, by using new testing methods not available at the time or looking for substances that were not known.

An independent investigation into the IWF conducted earlier this year by Canadian law professor Richard McLaren found widespread corruption within the organisation, including cover-ups with fines paid directly to former president Tamas Ajan.