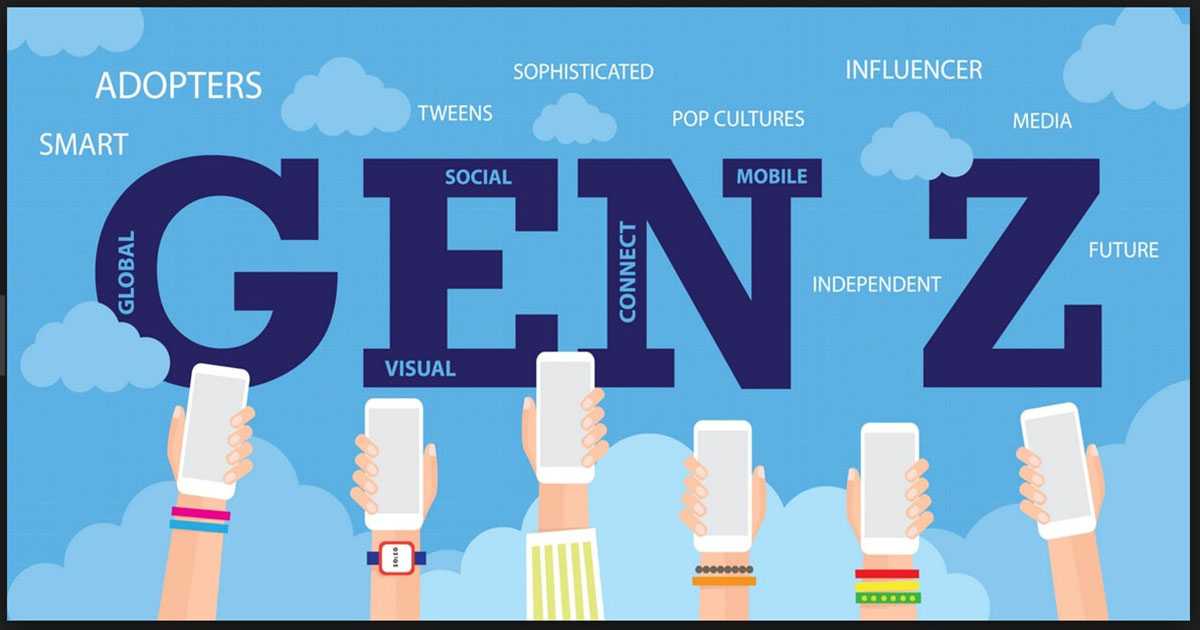 Today’s generation, in seeking the freedom they so desire, have become quite the activists, ready to tackle major issues of global oppression and its related mechanisms. Condemned to a future of poverty, incarceration, drug use and, moreso, death, they are wide awake. Rebelling against the system, Millennials question the status quo and Generation Z becomes more politically involved.

However, realistically speaking, are they in any way prepared to battle the psyche of the world’s wealthiest men, most powerful alliances, and influential societies? It has been found that more young minds today internalize the turbulent state of the world, leading to increased levels of stress affecting mental health. This in itself is counterproductive. Being “woke” is overrated in the mind of a man, who is capable of seeing the problem but incapable of becoming a part of the solution. So how does one develop this premature mindset?

First, we must kill the ego; the thought that you have discovered the unthinkable. It has been 400 years since slavery, the beginning of the first global power system of mass oppression. So many dedicated their lives to fighting this cause, persons from every era, race and religion; authors, pastors, revolutionaries, psychologists, scientists, and even artists. How naive it would be for you to think that, of the estimated 385,000 births every day for the last 400 years, no one has recognized the injustice of this world? At this point, we are past pointing fingers. No gold medals will be handed out for stating what truly has repeated itself so many times in the past. And if you’re unaware, consider yourself a poor representation of self, culture and country.

Understand this: underestimating your enemy will be the death of you. “All warfare is based on deception.” (SUN TZU, The Art of War). Always assume nothing is done by error, but with purpose. If here is where you find yourself, it is because this is where He wants you to be. And if this is what you know, it is because this is what He wants you to see. Be a better spy, because the great skill to conceal movement and deceive both friend and foe has been the way to many victories.

Remind yourself that the best plans are self-sufficient. Once the wheels have started to turn, it is already a success; all necessary resources have been obtained and put in place. Anything after a start is merely damage control. The goal here is to stay one step ahead and neutralize the plan when it is still just “a plan.” See distractions for what they are. Do not give your opponent any time to write your present with his past. If so, you are just caught in another illusion – fighting wars today that have actually been won yesterday.

Taking responsibility over one’s life is the last aspect. “Knowing the problem is half the problem solved”, and here is where we find the gap that has not been bridged. This is because finding the solution to this major issue of global oppression first requires inner management. No matter how much you desire or aspire to something, it will only come to those who are capable and competent. Sometimes, all that is required is for one to completely devote himself.

There is a strong desire to run before you can walk, and still the distance is long. Even after accomplishing inner management, next comes building your communities (children), developing your country (ownership), preserving its culture and educating on its history (identity). This equals strength, as no one man can fight a war.