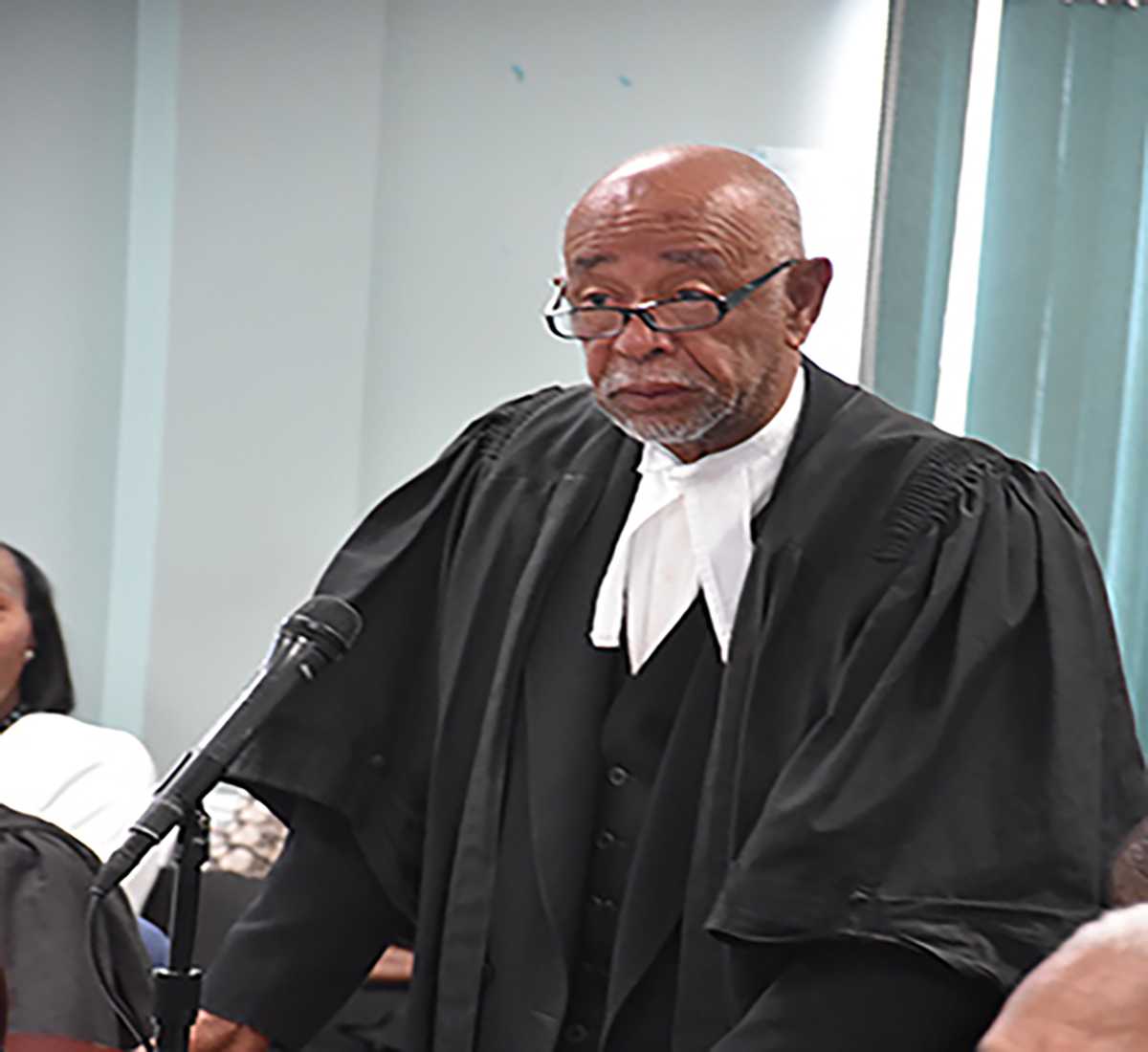 Reports are he had been ailing for some time and is believed to have contracted COVID-19.

If confirmed, Francis will be the second death recorded in less than 24 hours and the 19th person to have succumbed to the virus in Antigua and Barbuda.

Francis a Barbudan, had practiced law for decades and was known as being controversial at times for the persons he represented in Court, particularly some people accused of sex crimes.

One of the recent memorable matters that played out in the public was the Prime Minister’s threat to file legal action against calypsonian Lena Phillip (Queen Ivena). In 2017, she had insisted that her attorney Ralph Francis was on her side and refused to remove controversial lyrics from her song ‘Nasty’, which the PM had viewed as defamatory.

Ralph Francis was also a politician, who was unsuccessful at winning a seat in the House of Representatives. He ran as the lone independent candidate in the 2018 General Elections.

Recently Barbudan M.P Trevor Walker had revealed in parliament that a well-know Barbuda was hospitalized. Though he did not reveal his name, investigations revealed it was Ralph Francis who was said to be on a ventilator.

There were also reports last month that the attorney had died. But family members quickly dismissed it as rumors.

The news this time has been confirmed that Attorney at Law Ralph Francis has passed away.