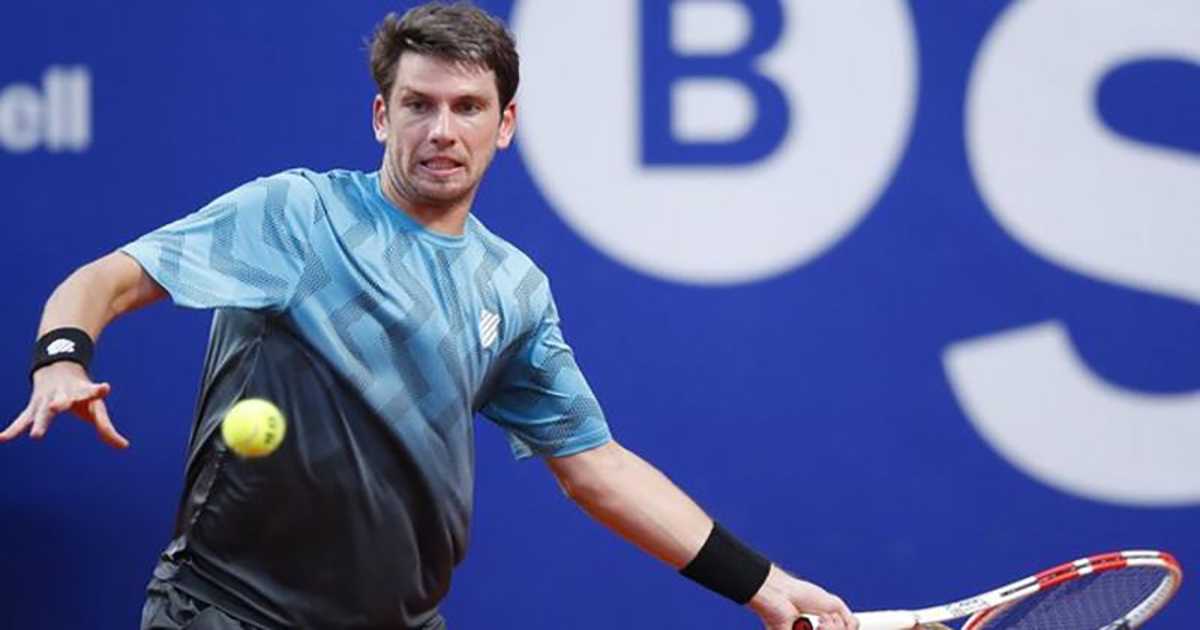 Britain’s Cameron Norrie will face Rafael Nadal in the quarter-finals of the Barcelona Open on Friday.

Goffin received treatment for a leg problem after seven games of the second set and, despite winning the next game, quit while down 6-0 3-5.

The Spanish world number three beat the 25-year-old Briton in the third round of the Australian Open in February.

Nadal is looking to claim a 12th Barcelona Open title, while Norrie’s progress in the competition could see the British number two move back into the world’s top 50.