Qantas boss: Governments ‘to insist’ on vaccines for flying 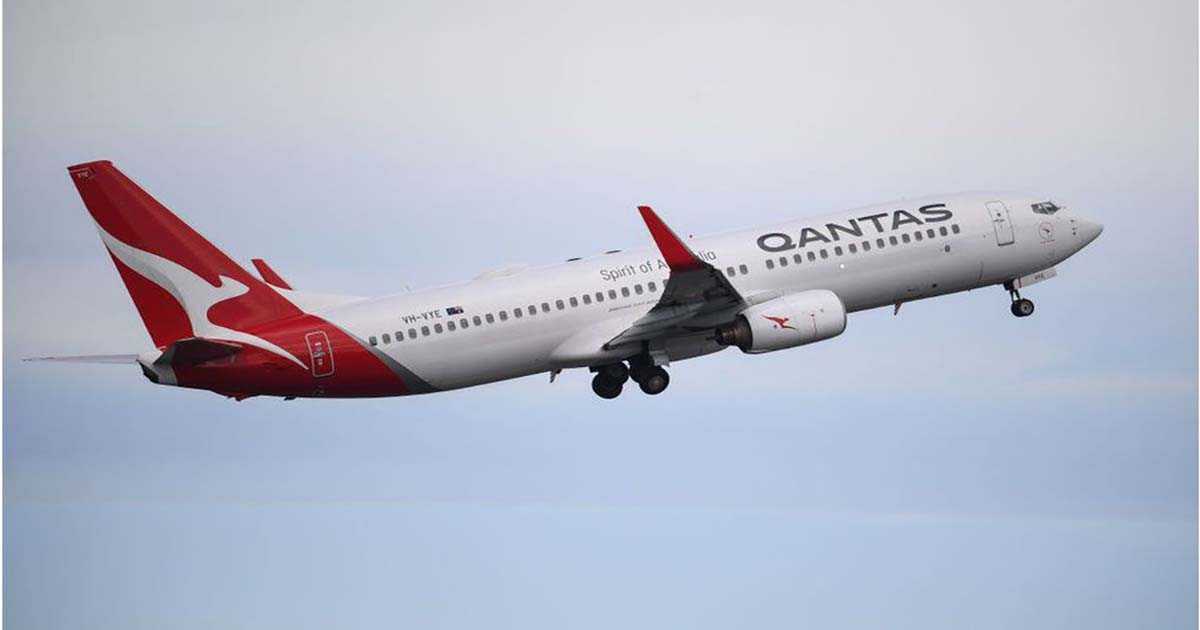 BBC World News – The boss of Australian airline Qantas has told the BBC that “governments are going to insist” on vaccines for international travellers.

Coronavirus vaccines are seen as crucial to reviving an industry that saw worldwide passenger numbers fall 75.6 per cent last year. Chief executive Alan Joyce said many governments were talking about vaccination as “a condition of entry.” Even if they were not, he thought the airline should enforce its own policy.

“We have a duty of care to our passengers and to our crew, to say that everybody in that aircraft needs to be safe,” Mr Joyce said. He believes that would justify changing the terms and conditions on which tickets are booked.

And Mr Joyce thinks passengers would be willing to accept the change. “The vast majority of our customers think this is a great idea – ninety per cent of people that we’ve surveyed think it should be a requirement for people to be vaccinated to travel internationally.”

But some powerful voices are among those who disagree, including the World Health Organisation. Its director of digital health and innovation, Bernardo Mariano, told the BBC: “We don’t approve the fact that a vaccinations passport should be a condition for travel.”

He added that – regardless of what the private sector wanted – a unified approach from governments would be needed to make such a change work.

But government restrictions and fears of catching coronavirus have led to an unprecedented fall in passenger numbers in an industry which carried 4.5 billion people in 2019.

Australia’s government has closed its borders to almost all foreigners and has also periodically closed internal borders. Even with vaccines, Mr Joyce thinks that “once we open up our international borders, we’re going to have the virus circulating.”

“And that’s going to be a big change for a lot of Australia, to find that acceptable,” he said. “We need people to understand they can’t have zero risk with this virus. We manage risk in so many different other ways for other parts of life.”

And thousands of others are on furlough, with the Australian government paying their wages. Other international carriers have seen similar reversals in their fortunes.