Putin cites ills in US society after Biden’s killer remark 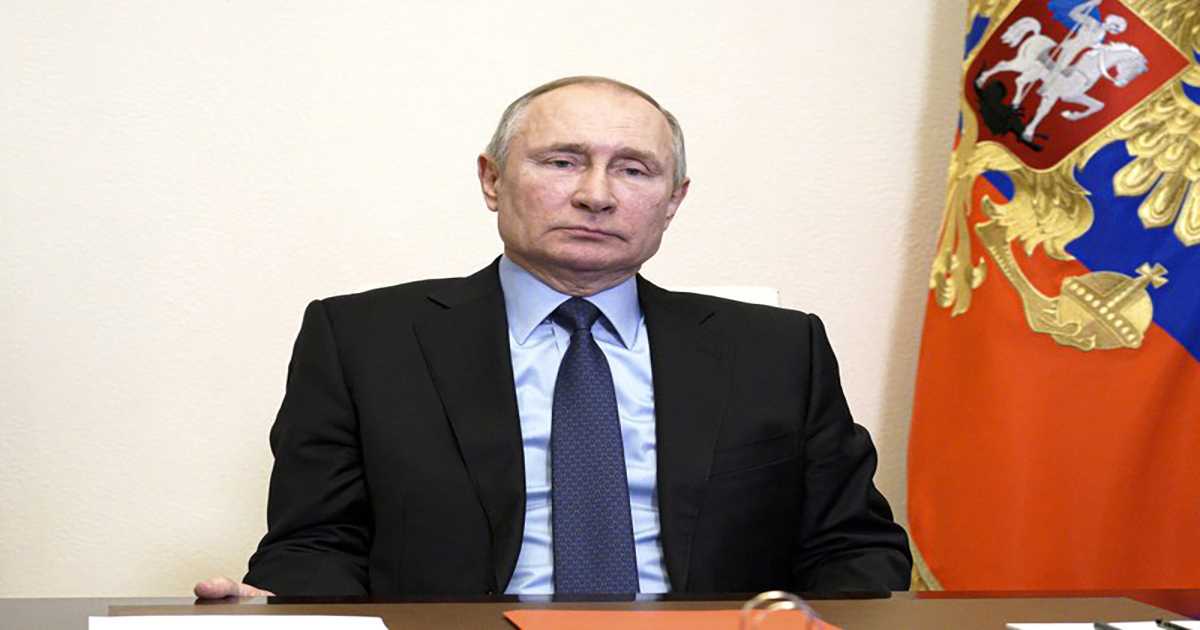 MOSCOW (AP) — President Vladimir Putin responded Thursday to U.S. President Joe Biden’s description of the Russian leader as a killer by citing America’s past and present troubles, from slavery and the slaughter of Native Americans to racial injustice.

Biden was asked in an interview this week whether he thought Putin was a killer, and he replied, “I do,” a remark that prompted Russia to recall its ambassador in Washington for consultations and warn about further retaliation.

Biden has taken a tough stance on Russia, saying that the days of the U.S. “rolling over” to Putin are done, contrasting his style with the approach of former President Donald Trump, who avoided direct confrontation and frequently spoke about Putin with approval.

Putin was asked about Biden’s comment during a video call marking the anniversary of Russia’s 2014 annexation of Crimea, and he responded with an “it-takes-one-to-know-one”-style remark, saying his counterpart’s words reflected the United States’ own problems. At the same time, he offered to have a phone call with Biden to discuss issues of mutual interest.

White House press secretary Jen Psaki said Thursday that Biden will continue to look to work with Putin on areas of mutual concern such as efforts to stem Iran’s nuclear programme and, more broadly, nuclear nonproliferation. But she said that Biden is “not going to hold back” when he has concerns about Putin’s actions.

Psaki added that Biden did not regret referring to Putin as a killer and pushed back against suggestions that the rhetoric was unhelpful.

“President Biden has known President Putin for a long time,” Psaki said. “They’ve both been on the global stage for a long time, worked through many iterations of a relationship between the United States and Russia. And he believes we can continue to do that.”

“The president believes that one of the greatest attributes of the United States is our honest self-reflection, and our constant striving for progress and there’s always more work to do,” she said.

Putin in his remarks pointed at the U.S. atomic bombing of Japan during World War II, as well as its history of slavery and slaughtering Native Americans, noting the painful legacies weighing on the United States.

“Otherwise, where would the Black Lives Matter movement come from?” he said, citing racial injustice and the killing of African Americans.