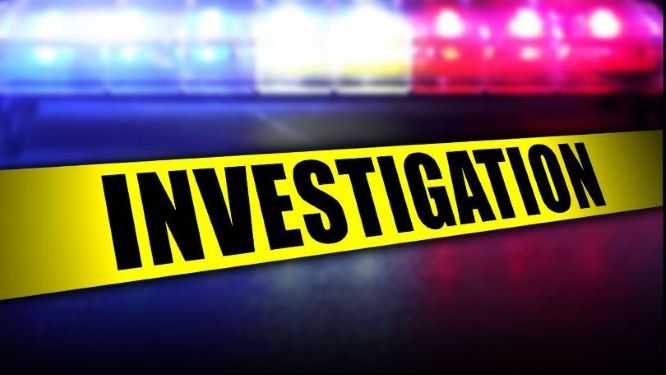 Law enforcement officials have reiterated warnings to the public about commenting in open forums on matters before the court and those under police investigation.

This call stems from recent comments made by scores of people on social media regarding an ongoing police investigation into an alleged sexual offence.

It is alleged that certain videos and audio recordings are being circulated on social media, in an attempt to identify the complainant and accused in the matter under investigation.

“Not only is this type of behavior unacceptable, but it is bordering on the line of hampering future police investigations and the obstruction of justice. Members of the public are therefore reminded that it is an offence against the Sexual Offences Act of Antigua and Barbuda No. 9 of 1995, for anyone to publish or broadcast the identity of an accused person or complainants in a sexual offence case”, a recent press release noted.

According to police, after a person is accused of an offence under this Act, no matter likely to lead members of the public to identify a person as the complainant or as the accused in relation to that accusation shall either be published in Antigua and Barbuda in a written publication available to the public or be broadcast in Antigua and Barbuda except – (a) Where, on the application of the complainant or the accused, the Court directs that the effect or the restriction is to impose a substantial and unreasonable restriction on the reporting of proceedings and that it is in the public interest to remove the restriction in respect of the application; or (b) In the case of an accused, after he has been tried and convicted of the offence.