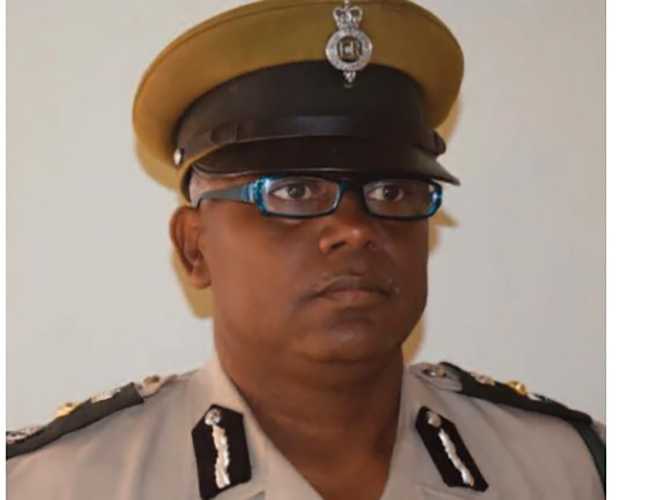 The number of people incarcerated at Her Majesty’s Prison (HMP) is down to less than two hundred and fifty as the court system has allowed more people to get bail with less strenuous conditions.

Acting Superintendent of HMP, Jermaine Anthony, disclosed that the courts have been more lenient with persons seeking bail and that this has led to a reduction in the number of individuals who are sent to prison on remand.

“Because of the COVID-19 concerns, the courts have instituted cashless         conditions for people seeking bail in several cases as that requirement was a major hurdle for many appearing before the courts,” he explained. “Additionally, the High Court has granted bail to several other individuals, who are what has been described as ‘indigent’ and has accepted their appeals to receive less burdensome bail conditions. Our present population of all categories of prisoners: remand, convicted males and females, is two hundred and forty-three.”

According to the acting superintendent, the court is conscious that the prison is a vulnerable place as excessive overcrowding may lead to widespread COVID infection within the prison walls.

Anthony reported that a total of thirty-six inmates have been infected with  coronavirus. Upon testing positive, the inmates are immediately transferred to a quarantine area at the Antigua and Barbuda Defence Force base at Crabbs Peninsula. Eighteen of these inmates have since tested negative and have been returned to the prison. “We expect that number to reduce further as some are coming up to the end of their quarantine thus needing a further test. Luckily, none of the inmates displayed symptoms associated with the disease,” he further reported.

All convicted or remand prisoners must have a COVID-19 test before joining the general prison population. One prisoner tested positive for COVID-19 on Wednesday and he was immediately sent to Crabbs to quarantine.

The minister responsible for public safety reported to Cabinet on Wednesday that the number will be further reduced in the coming weeks by forty-three additional prisoners to be discharged.

All prisoners and staff have been tested, and one hundred and seventy-seven have been vaccinated. The list of diseases for which a potential government employee is to be lawfully tested, will now include the new coronavirus disease.