‘Prince Philip would have been touched by public reaction’ 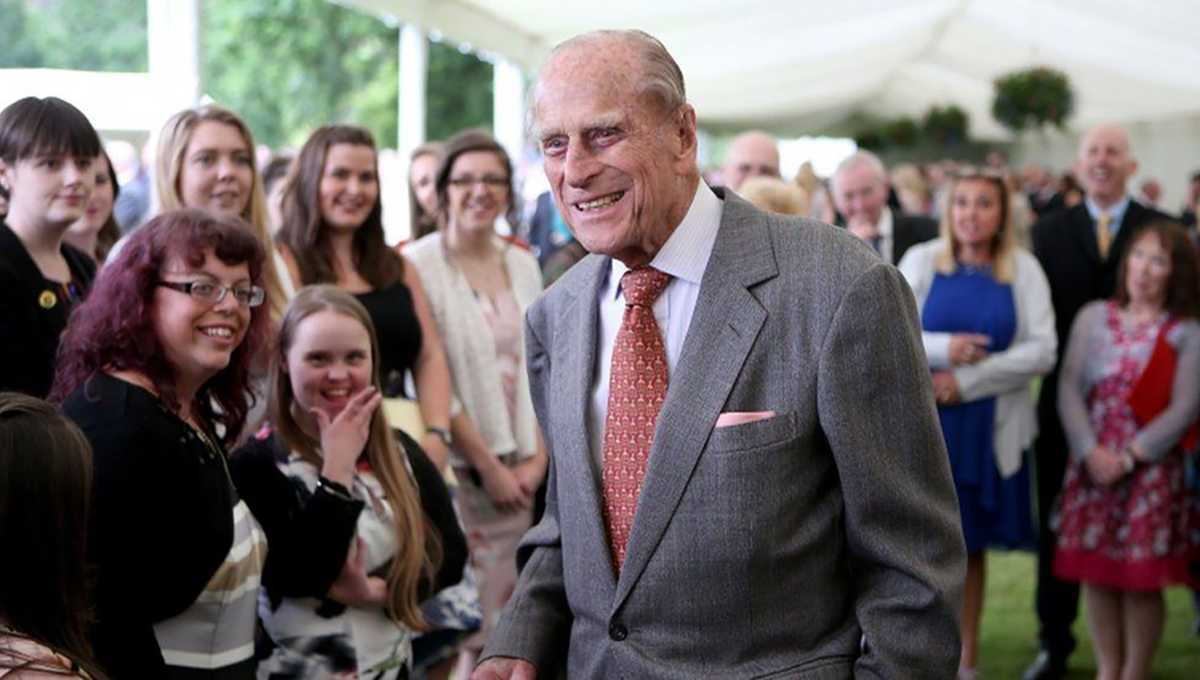 Writer and broadcaster Gyles Brandreth reflects on public reaction to the Duke of Edinburgh’s death, and how next weekend’s low-key funeral will be a poignant moment in the life of the Royal Family and the nation.

(BBC World News) – I think the Duke of Edinburgh would have been pleasantly surprised by the reaction to his death.

He was very much somebody who didn’t really think about himself very much. In fact, he made it a policy not to talk about himself, and he was quite dismissive of how he was seen, and I don’t think he gave it much thought. I think he couldn’t have failed to be touched by it, particularly by the extraordinary international response.

It’s been striking that leaders from across the world have responded in the way they have. In a sense, it’s a reward for the fact that he traveled to more countries than any other member of the Royal Family ever. Although he didn’t take compliments well and he was always wanting no fuss, saying ‘let’s keep this low key’, he would have been gratified.

The public reaction to the Duke’s death reflects a couple of things.

But this is also someone who has lived 100 years. He has been there all our lives, so people can pause and reflect on a whole century that has gone by. This is the phenomenon of someone who has always been there, and people have stopped to think that he always did what he was asked to do. He was asked to support the Queen and he did, and he turned up in the right uniform on the right day at the right time without fail, for more than 70 years.

I think it’s surprised people seeing all the tributes because he’s been retired for three years. But people have also seen the news footage and discovered: a) how dynamic he was; b) how good-looking; and c) how active he was in so many areas over so many years – and that will have surprised many younger people.

Another trait that has come to light is his wicked sense of humour. Some of his jokes would probably now seem politically incorrect, but of course it was the humour of somebody of his generation. My favourite joke of his – and I heard him say this – was: Whenever you see a man opening a car door for his wife, it’s either a new car or a new wife.