Prime Minister vows that criminals will be outmatched 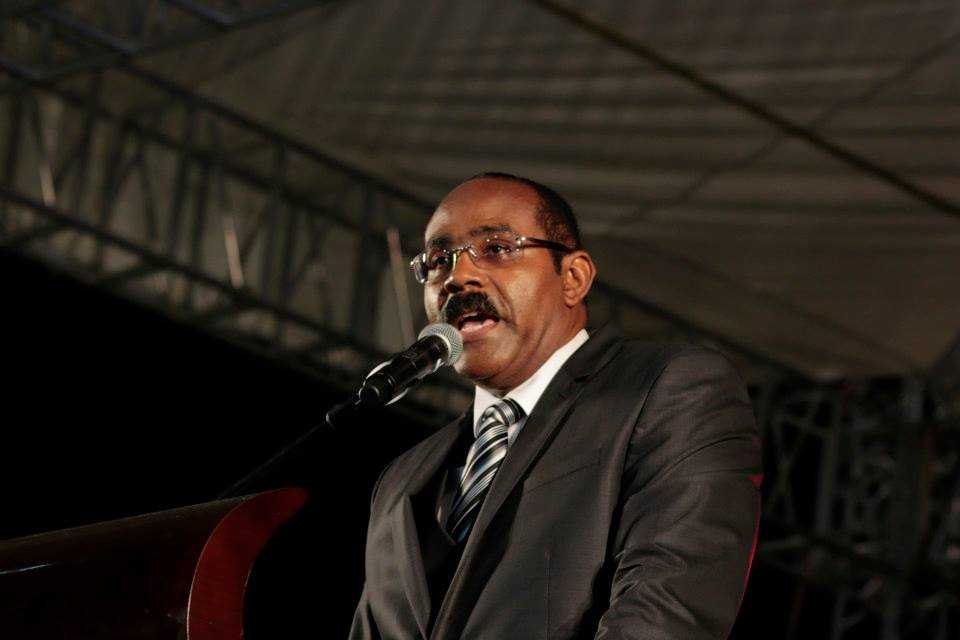 The National Security Council chaired by Prime Minister Gaston Brown met last week and, according to him, “Certain systems are being put in place” to deal with a recent upsurge in gun crimes, including armed holdups of community business establishments.

“Where we have human resource gaps, those are being addressed,” he said on Saturday during his weekly radio program, The Browne and Browne Show on Pointe FM 99.1.

“We even went as far as making a $25,000 reward [available] for information leading to those robberies. I believe, too, that you will be seeing more patrols. That’s one of the areas that we believe was lacking … There’ll be greater police presence,” he added.

The Prime Minister hinted that there were other law enforcement initiatives that he could not go into detail about, for security reasons.

“Let’s say certain strategic … clandestine operations … will take place to try and target certain known criminals; because we are convinced that these activities are being perpetrated by known criminals who are using the opportunity of wearing a mask … in order to pursue their criminal activities,” PM Browne revealed in guarded elaboration.

He said spurts in such criminal activity were common around this time of the year, and proffered reasons why this may be so.

“At this particular time of year – every year from time immemorial – these criminals, they surface, probably trying to get their stash so that during carnival, and so on, they can buy all their expensive clothes, go to all the fetes and all that,” Browne suggested.

The Prime Minister sounded a warning to the criminals that they are facing zero tolerance from the society and putting themselves at risk when they decide to engage the police in gunfights.

“The last one that took place at Golden Grove, I understand they fired at the police and you saw what happened; one of them actually got shot,” he observed.

The Prime Minister disclosed further that electronic surveillance is being stepped up by making sure “all the cameras we have around St. John’s” are activated, “making sure that they work, that they are properly maintained, and that they are also monitored … We are putting a comprehensive plan in place.”