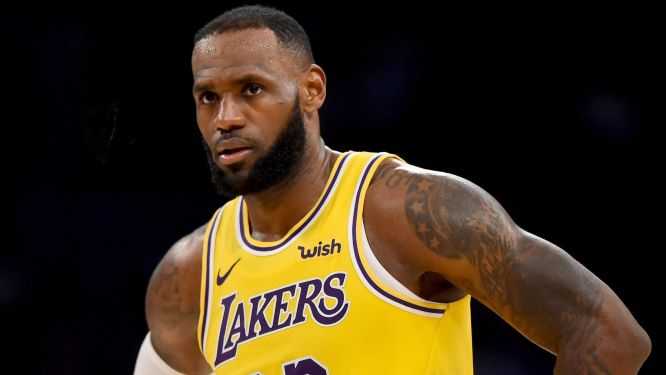 Preseason shoots off on December 11

The NBA’s preseason will start on December 11 ahead of the 2020-21 campaign, the league announced.

There will be a total of 49 games during the preseason, which will conclude on December 19.

Each NBA team will play a minimum of two and a maximum of four games-at least one home and one away-with the 72 games regular season set to tip off on December 22.

LeBron James and the Los Angeles Lakers are eyeing back-to-back titles heading into the new season.

Meanwhile NBA players started daily COVID-19 tests over the weekend under health and safety protocols regarding the upcoming campaign. Last season was completed in a bubble at Orlando after being halted in March by the coronavirus pandemic.

Among the key provisions of the protocols, which mention no criteria that might cause the NBA to suspend the season, were a small number of cases or independent Covid-19 positives not requiring a season shutdown. Anyone testing positive can return to work by going 10 or more days after the first positive test or onset of symptoms, or produce two negative tests at least 24 hours apart.

Any player who tests positive, even without symptoms, must wait 10 days and then be monitored in solo workouts for two more days before returning to the team.

An anonymous tip line will be established to report possible safety protocols violations, something that was also used in the Orlando bubble.

Team travel parties will be limited to 45 people, 17 of them players, as they visit arenas across the US.