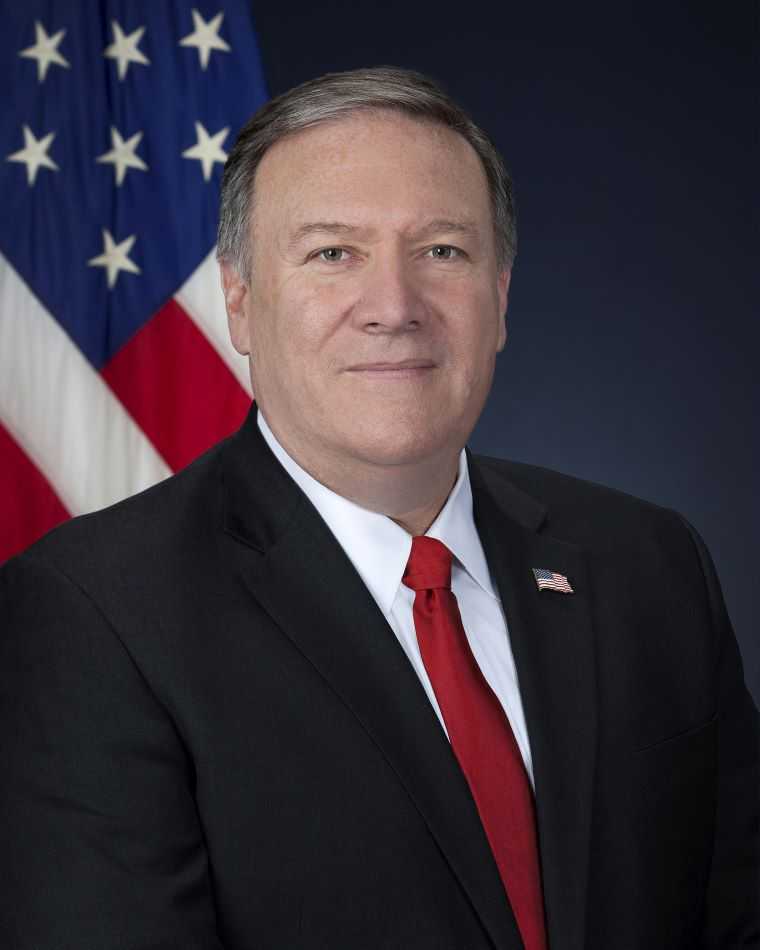 (BBC): Secretary of State Mike Pompeo has toured a Jewish settlement in the Israeli-occupied West Bank – the first such visit by a top US official.

The trip to Psagot came a year after Mr Pompeo said the settlements did not contradict international law, reversing a long-held US position.

The declaration outraged Palestinians, who oppose settlements on land they claim for a future independent state.

Mr Pompeo will later pay a similar visit to the occupied Golan Heights.
President Donald Trump last year officially recognised Israeli sovereignty over the strategic plateau, which Israel seized from Syria in the 1967 Middle East war and annexed in 1981.
Mr Pompeo arrived in Israel on Wednesday for what is likely to be his last trip to Israel before leaving office in January.
On Thursday morning, he held talks with Israeli Prime Minister Benjamin Netanyahu in Jerusalem.

At a joint news conference, Mr Pompeo announced that the state department would declare as anti-Semitic the global Boycott, Divestment and Sanctions (BDS) movement, which campaigns for a complete boycott of Israel over its policies towards the Palestinians.

Israel says that BDS opposes the country’s very existence and is motivated by anti-Semitism. BDS rejects the charge, saying Israel is using it as a cover for its actions.
Mr Pompeo also told reporters that “for a long time the state department took the wrong view of settlements” in the West Bank.

“It took a view that didn’t recognise the history of this special place and instead now today the United States department of state stands strongly to the recognition that settlements can be done in a way that’s lawful and appropriate and proper,” he added.