Police officer dies in the line of duty 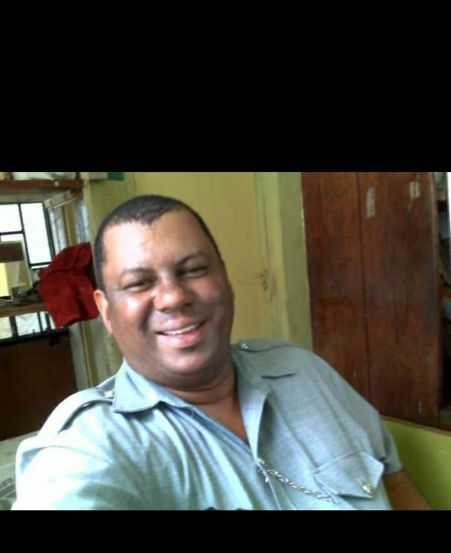 The Royal Police Force of Antigua and Barbuda has been plunged into mourning after No. 500 Corporal of Police Clifton Common died in the line of duty on Thursday afternoon.

The law enforcement officer sustained injuries, allegedly at the hands of twenty-year-old Vurel Simon, who is said to be of unsound mind.

Reports are sometime around 1:00 p.m. Simon, who was being held in a cell at the St. John’s Police Station, asked to use the bathroom and was about to be escorted to the facility when he allegedly attacked Corporal Common by slamming the cell door on his head, causing him to fall. The mentally deranged man then repeatedly slammed the metal door of the cell against the officer’s head.

Corporal Common, who celebrated his 51st birthday on 11th December 2021 was rushed to hospital by his colleagues and died around 2:25 p.m. while receiving treatment at Mount St. John’s Medical Centre (MSJMC).

The twenty-year-old was later removed from St. John’s Police Station, but it is unclear where he is being held. Behind the closed red gates of St. John’s Police Station’s compound, there were several loud explosions and people believed to be police officers, who arrived to transport the youngster, were heard shouting. All this happened before two vehicles exited the yard and sped away.

Mobile phone video later emerged showing Simon shackled at the ankles being led by police into the MSJMC.

A relative of Simon explained the young man suffered his first mental breakdown around this time last year. He was taken to the psychiatric hospital, but was never institutionalized. On Thursday morning the relative said he handed over Simon to the police, after he was behaving in an erratic manner on St. John’s Street.

He was reportedly calm in the police vehicle, but after driving off the police pickup collided with another vehicle at Cross and St. John’s Streets. At least two officers were injured and were treated and discharged from hospital.

Family and friends say Simon is not violent and are shocked at the news that he is now responsible for the death of a police officer.