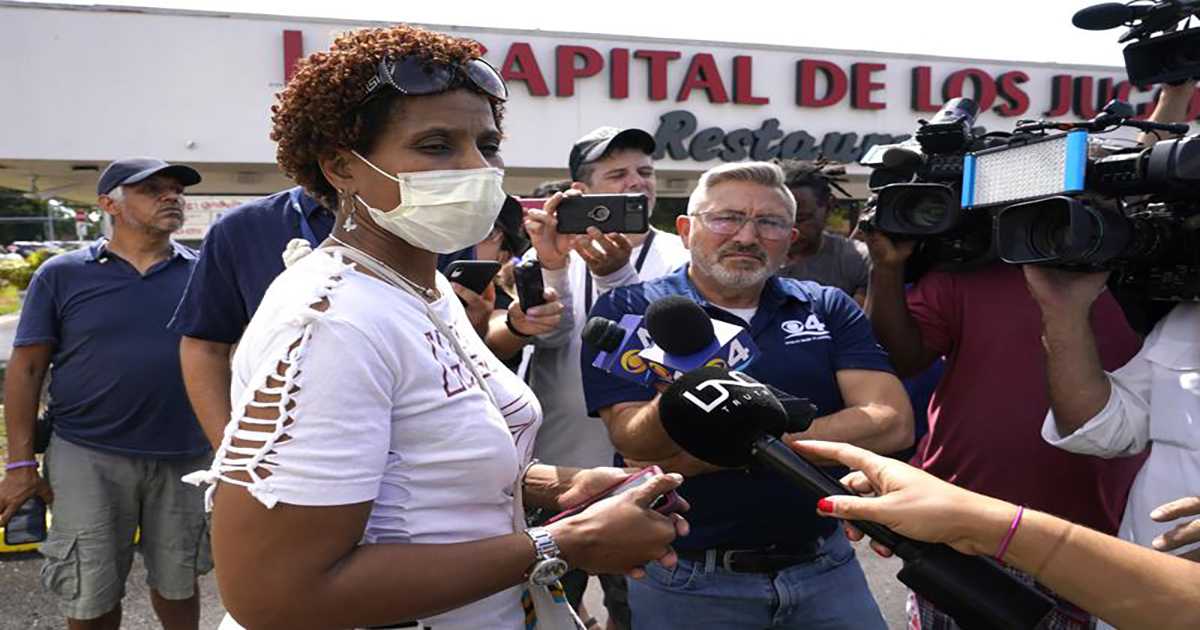 HIALEAH, Fla. (AP) — Two people died and an estimated 20 to 25 people were injured in a shooting outside a banquet hall in South Florida, police said.

The banquet hall had been rented out for a concert. Three people got out of an SUV and opened fire into a crowd outside with assault rifles and handguns, police director Alfredo “Freddy” Ramirez III said. Authorities believe the shooting was targeted.

“These are cold blooded murderers that shot indiscriminately into a crowd and we will seek justice,” Ramirez said in a tweet.

Two people died at the scene, police said. As many as 25 people went to various hospitals for treatment.

No arrests were immediately announced.

“This is a despicable act of gun violence, a cowardly act,” Ramirez told the Miami Herald.

“This type of gun violence has to stop. Every weekend it’s the same thing,” Ramirez said during an early morning news conference.

Gov. Ron DeSantis commented on the shooting on Twitter.

“We mourn the loss of the two victims and are praying for the recovery of the more than 20 people injured at El Mula Banquet Hall near Hialeah. We are working with local authorities to bring justice to the perpetrators. Justice needs to be swift & severe!” DeSantis tweeted.

Businessman and TV personality Marcus Lemonis, star of “The Profit,” took to Twitter to offer a $100,000 reward to help authorities capture the suspects.

Gun violence ushered in the Memorial Day weekend in South Florida when dozens of shots were fired outside another gathering in Miami’s Wynwood area. The shooting late Friday killed one person and injured six others.

West Indies back to full training; Simmons pleased with buildup to face Proteas