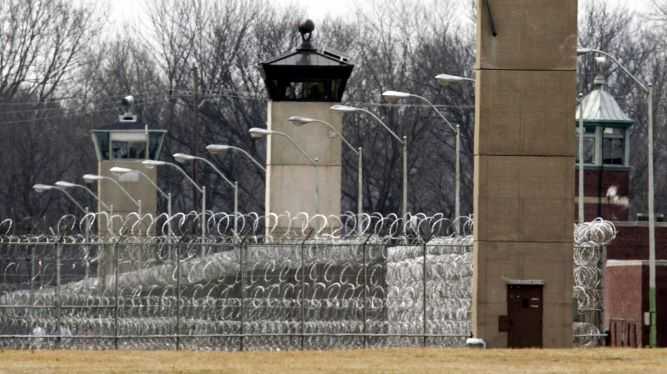 WASHINGTON D.C., USA (AlJazeera) – The outgoing administration of President Donald Trump is paving the way for additional methods of executing prisoners who have been sentenced to death in the United States.

The Justice Department is quietly amending its execution protocols, no longer requiring federal death sentences to be carried out by lethal injection and clearing the way to use other methods like firing squads and poison gas.

The amended rule, published on Friday in the Federal Register, allows the US government to conduct executions by lethal injection or use “any other manner prescribed by the law of the state in which the sentence was imposed”.

A number of states allow other methods of execution, including electrocution, inhaling nitrogen gas or death by firing squad.

It remains unclear whether the Justice Department will seek to use any methods other than lethal injection for executions in the future.

The rule, which goes into effect on December 24, comes as the Justice Department has scheduled five executions during the lame-duck period, including three just days before President-elect Joe Biden takes office.