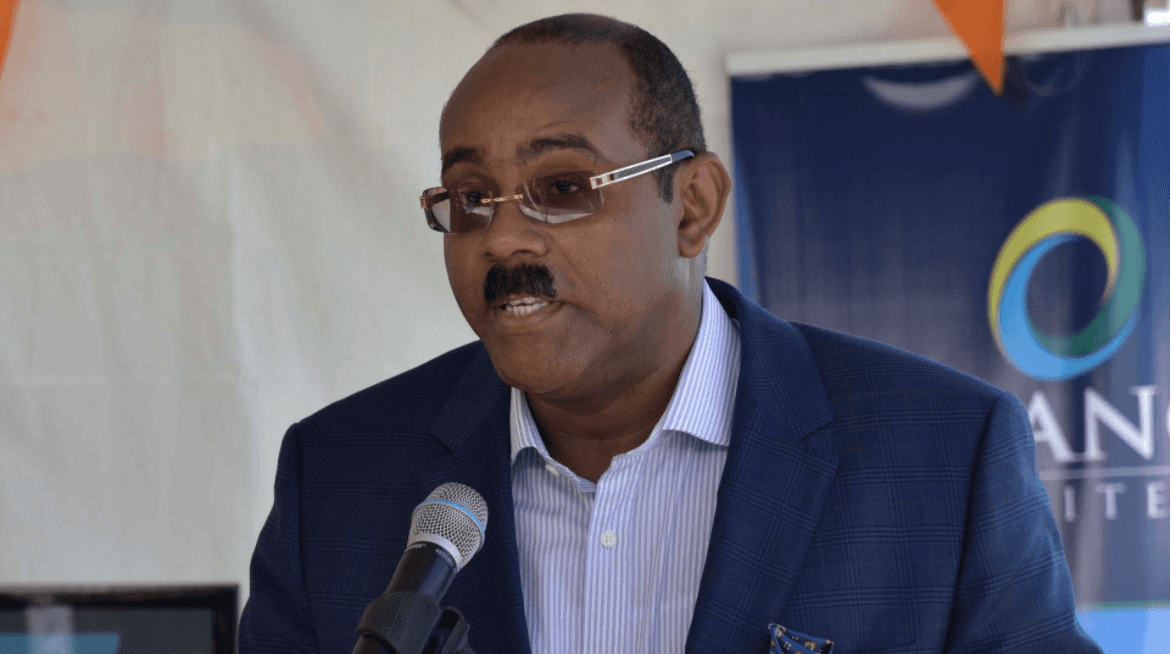 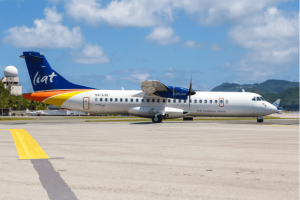 Prime Minister Gaston Browne has sounded a warning to people he has labeled as “some of the bad eggs within LIAT”. Browne suggested that these unidentified elements had been “agitating and planning all kinds of strategies” amid ongoing efforts to restructure the bankrupt airline and return it to the skies. “All I have to say to them is that LIAT is bigger than them and the aviation sector is also bigger than them. We know that there is displacement. They have to allow us to build back LIAT and as we build it back there will be re-employment opportunities for them, but if some of those bad eggs are trying to pursue certain strategies to undermine LIAT, we’re going to fight them,” he stated.

LIAT has been placed under judicial administration in order to protect it from claims by creditors, which would have likely resulted in it being dismantled to pay off debts. Prime Minister Browne has opposed any such dissolution, arguing that with the airline’s debts and liabilities far exceeding its assets, creditors, including staff owed severance and other entitlements, would eventually have to settle for mere cents on the dollar, if anything at all. Speaking on Saturday on The Browne and Browne show, the prime minister said, “Ultimately we have to make sure at this point that we have a very lean LIAT, a LIAT that can sustain itself, a LIAT that can assist with the connectivity that is needed within the Caribbean area and we are not going to allow any group of individuals to undermine what we are doing.” The prime minister added that he is aware that some of these individuals declared this distrust of him in a recently held private meeting.

“They don’t have to trust me,” Browne said, “just know that what we are doing here and what my government is doing here is in the best interest of the people of Antigua and Barbuda. We’re not going to pay six, seven hundred people money every month to maintain a bloated LIAT that we cannot sustain and then we have to collapse it.” According to Browne, “We have to have a very lean LIAT going forward, one that can even turn a nominal profit and there is no other way that could happen. So, those of you who believe you can sit down and government sends you a check every month and pay you, it’s not going to happen.”

The prime minister underscored the fact that the interest of Antigua and Barbuda and the importance of aviation services are foremost considerations. He called on those owed severance and other terminal payments to understand that everything possible would be done to pay them. Based on the poor financial shape of LIAT, he further disclosed that these payments would not likely exceed 10 percent of the sums due, but the restructuring process will consider if this can be increased and, if so, by what amount. “You’ve got to cooperate,” he told the accused agitators.

“You cannot be sending threats and all your snide remarks. The bad culture that we had in LIAT, we’re eliminating that. Going forward, LIAT will be a new lean entity and we want disciplined people. All you rotten eggs who were giving trouble over the years, as far as I am concerned the [Administrator] should not take you all back. He should look into {your] background, those of you who refused to work and were on long periods of sick leave and so on, gaming the system and scheming the system. Those bad practices helped to bankrupt LIAT over the years. My government is not going to stand for that kind of foolishness, and those of you who want to fight, we are willing to fight you all.”

Everybody happy, jumping up and down in the party! The galaxy is on fire!