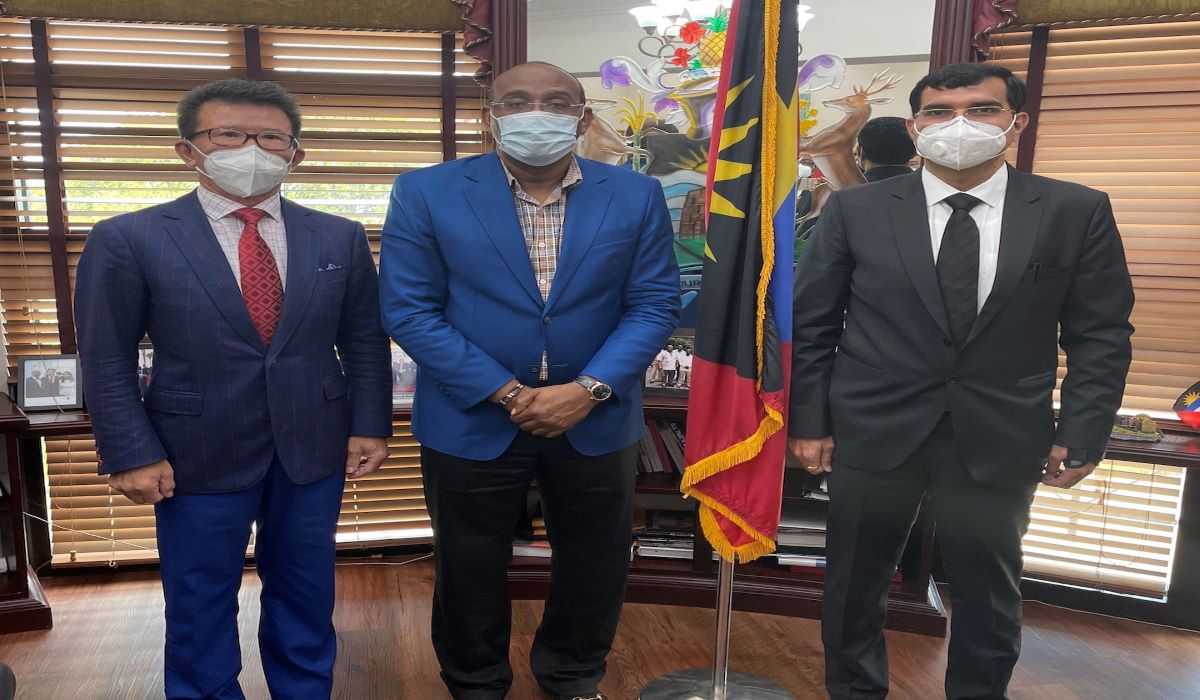 Amidst the backlash the Yida project is receiving in sections of the public, Prime Minister Gaston Browne’s support for the investor has not waned.

On Wednesday, during the signing of a multi-million dollar Memorandum of Agreement (MoA) between Yida International Investment Antigua and Barbuda Limited and Western Imperial Capital Limited, he again made his position known and recommitted his government’s support for the Chinese businessman. 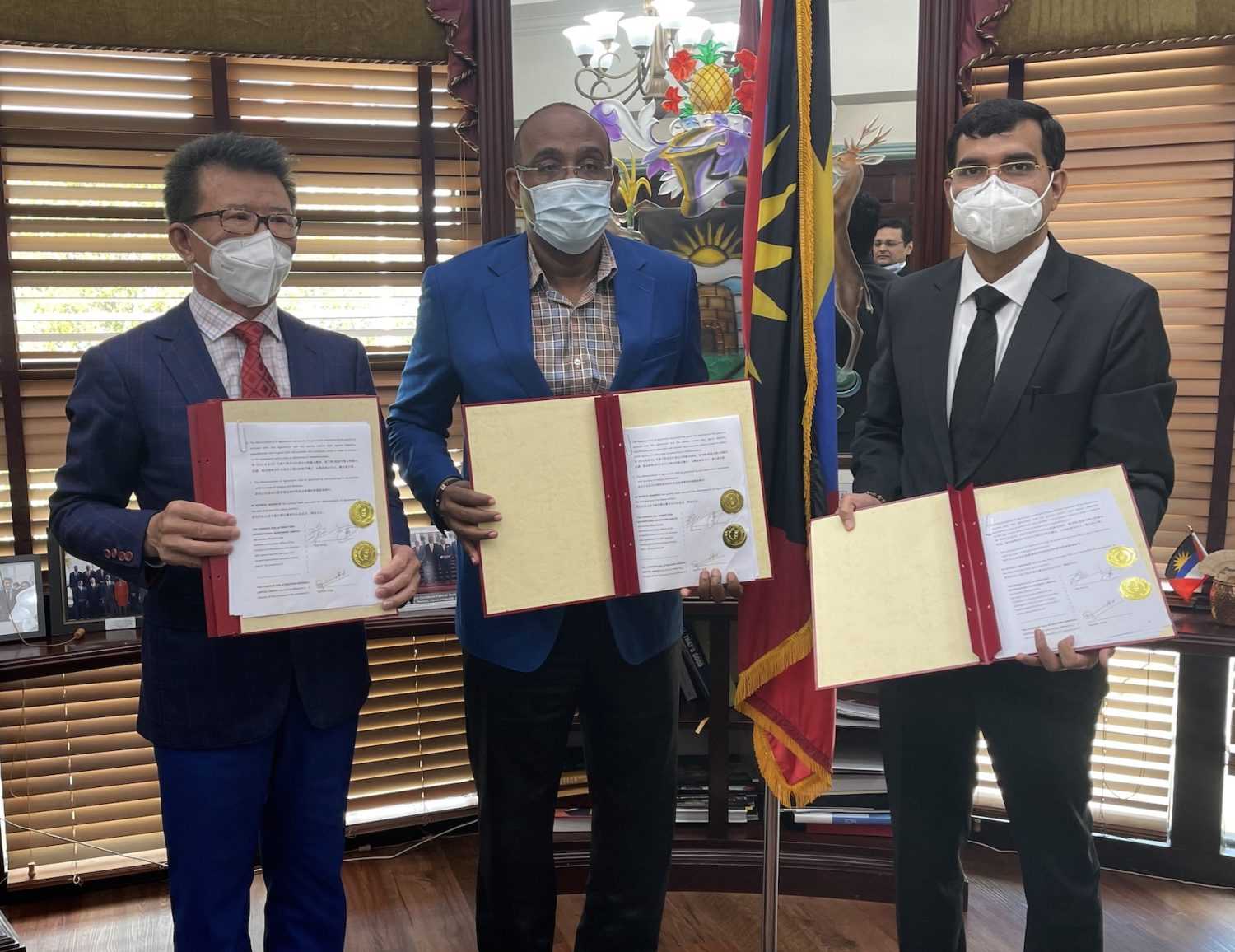 According to the head of government, Yida Zhang deserves the support of the people of Antigua and Barbuda as he seeks to play his part in transforming the economy.