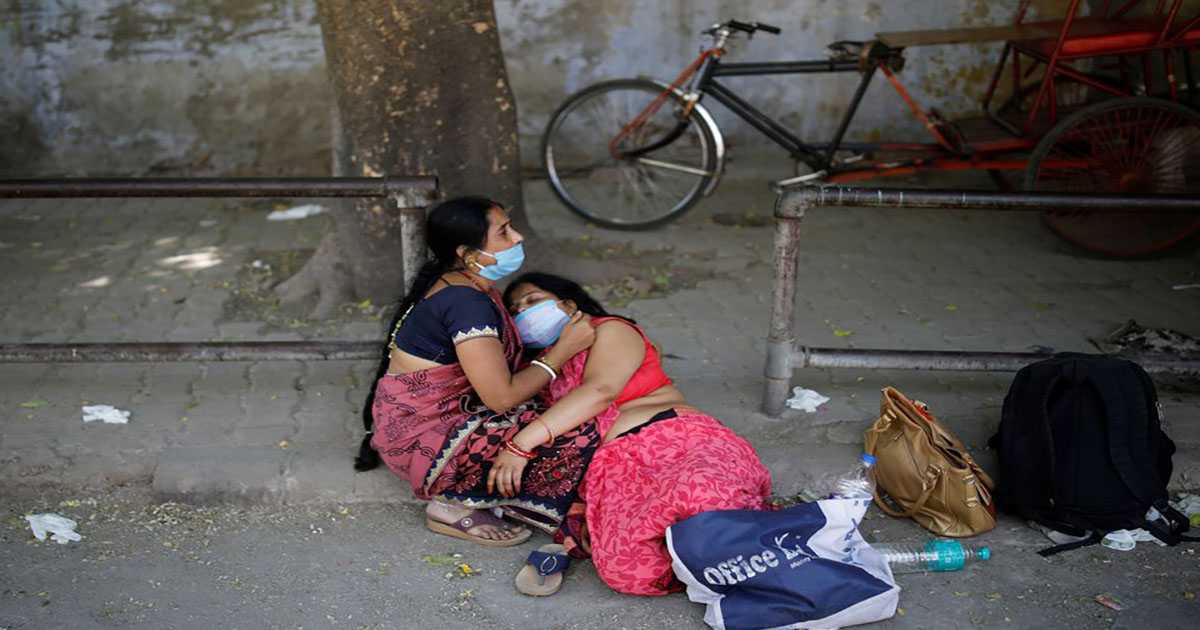 Reuters – Prime Minister Narendra Modi urged all citizens to be vaccinated and exercise caution, saying on Sunday the “storm” of infections had shaken India, as the country set a new global record of the most number of COVID-19 infections in a day.

The United States said it will immediately provide raw materials for one of the COVID-19 vaccines, medical equipment and protective gear to help India respond. France, Britain and Germany also promised rapid support.

The number of cases in India surged by 349,691 in the past twenty-four hours, the fourth straight day of record peaks. Hospitals in Delhi and across the country are turning away patients after running out of medical oxygen and beds.

“We were confident, our spirits were up after successfully tackling the first wave, but this storm has shaken the nation,” Modi said in a radio address.

His government has faced criticism that it let its guard down earlier this year, allowed big religious and political gatherings to take place when India’s cases fell to below ten thousand a day and did not plan for boosted healthcare systems.

Hospitals and doctors have put out urgent notices saying they are unable to cope with the rush of patients.

Outside a Sikh temple in Ghaziabad city on the outskirts of Delhi, the street resembled an emergency ward of a hospital, but crammed with cars carrying COVID-19 patients gasping for breath as they were hooked up to hand held oxygen tanks.

Elsewhere, people were arranging stretchers and oxygen cylinders outside hospitals as they desperately pleaded for authorities to take patients in, Reuters photographers said.

“Every day, it the same situation, we are left with two hours of oxygen, we only get assurances from the authorities,” one doctor said on television.

Delhi’s Chief Minister Arvind Kejriwal extended a lockdown in the capital that had been due to end on Monday for a week. COVID-19 is killing one person every four minutes in the city.