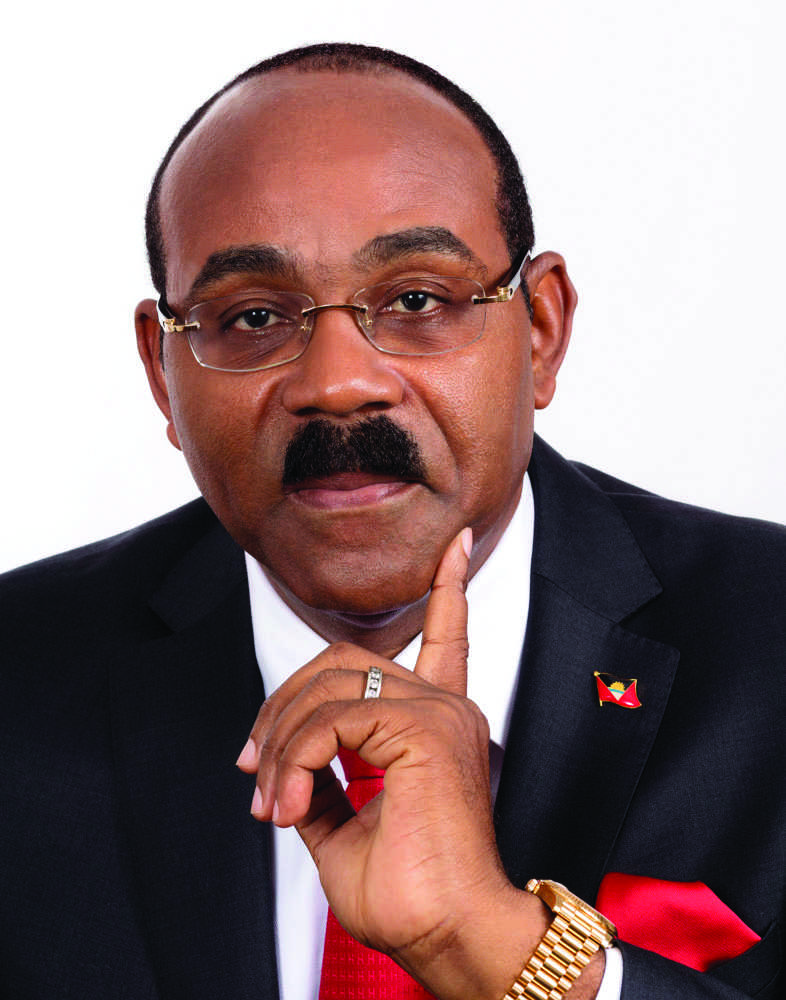 Prime Minister Gaston Browne has accused the opposition of seeking to get power at any cost.

The prime minister’s comment follow continued attacks on his administration by the leadership of the United Progressive Party (UPP) over the measures it has taken to fight the COVID-19 pandemic and rebuild the economy.

Browne said although the opposition continues to decry his administration,it has not been willing to engage in opportunities intended to develop solutions to the benefit of the country.

As a result, Browne said it is unlikely that his government will work with the UPP as the party only seems to be hungry to seize power at any cost.

The prime minister said  what is most important is that his administration has consistently addressed the many issues that the UPP has raised.

“And I don’t think that that will change. We just have to be very consistent in our decision making; defend our decisions, to be as open as possible with the people and to justify the reason or reasons why we would have taken certain decisions and to sell our rationale to the people and we have been doing so on various projects,” Browne said.

The country’s leader said his government has made the correct decisions on practically every issue raised by the opposition.

He pointed to the University of the West Indies Fourth Landed Campus at Five Island, Scotia Bank and the resolution of the ABI Bank as examples of his government’s successful handling of these crises in support of his claim.

Browne also made reference to the crisis which LIAT faced after fellow majority shareholders in the airline, Barbados and St. Vincent and the Grenadines, were willing to allow it to enter liquidation when his Antigua and Barbuda government proposed a solution, which has not been adopted, to save the regional carrier.

The PM said the opposition, who did not support the government’s position, were quick to identify trivialities and be critical rather than address the issues facing LIAT objectively.

Notwithstanding the fact that it is important for the opposition to hold the government accountable, Browne expressed the view that on issues of national importance, the opposition and government should cooperate in the interest of the people.

“So they do not give us the opportunity to share the rationale behind our decisions. They are like scavengers literally looking for opportunities to scavenge on every single issue no matter how important, how significant, how beneficial the issue may be to the entire nation.”