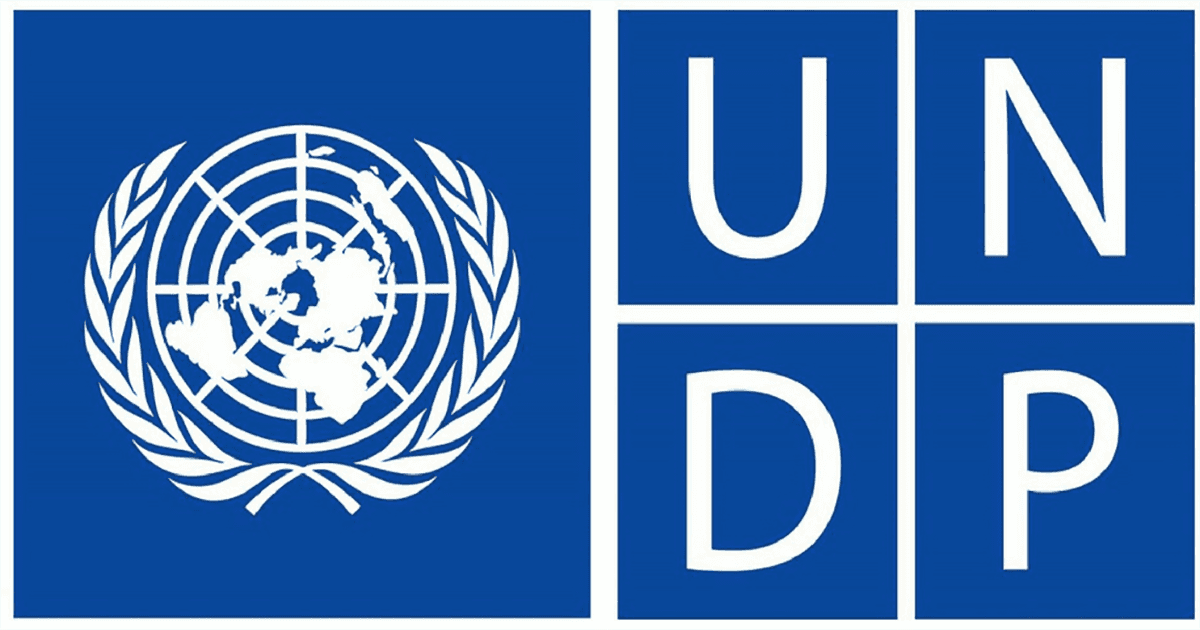 12th March 2020, St. John’s— Phase 2 of the European Union (EU) funded Housing Support to Barbuda Project has officially commenced. This phase represents the final stage of the €5 million-euro project to repair and rebuild homes that were either destroyed or severely damaged during Hurricane Irma in September 2017. Under the leadership of the Government of Antigua and Barbuda and with support from the United Nations Development Programme (UNDP) Barbados and the Eastern Caribbean, phase 2 of the project is set to repair and rebuild an additional eighty-four (84) homes in Barbuda.

As a result of a competitive process, the contract for the second phase was recently signed with Harrigan Building Construction Company. Under this Phase, construction is expected to run until June 2022.

Speaking on the impact of the project Ambassador Dr. Clarence Henry noted “As National Authorising Officer for EU Development Fund projects, I am appreciative of the commitment and true collaboration shown by government stakeholders and other partners. Their efforts have resulted in the achievement of yet another major project milestone which most certainly could not have been realized without the generous financial endowment of the European Union. In acknowledgment of our donor’s support, and to ensure maximum benefit to the people of Barbuda, my office remains focused on providing continued support to the process as it moves forward; until the last home is handed over to a Barbudan in need.”

Ugo Blanco Deputy Resident Representative, UNDP Barbados and the Eastern Caribbean added, “The Caribbean faces many exogenous threats, the most recent of these being the COVID-19 pandemic, and it is important to build forward better in the wake of any disaster. By incorporating a gender equality focus and climate smart techniques this project helps communities not only rebound but thrive.”

The final list of the 84 identified beneficiaries selected for home repair or reconstruction under the project will be published by the Beneficiary Selection Committee (BSC) within the next month. The EU funded project is being implemented by UNDP Barbados and the Eastern Caribbean under the leadership the Government of Antigua and Barbuda with guidance from the BSC. The BSC is comprised of the Office of the National Authorising Officer (ONAO), the National Office of Disaster Services (NODS), the Department of Public Works (PDW) (Ministry of Works), the Ministry of Agriculture, Fisheries and Barbuda Affairs, Development Control Authority (DCA), the Barbuda Council and the UNDP in an advisory role.

BUT NOT A DROP TO DRINK