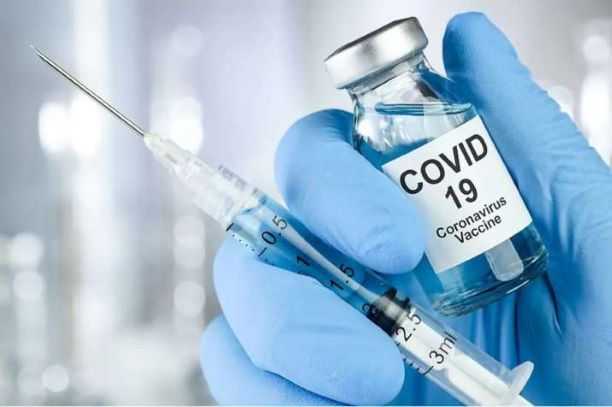 The COVID-19 vaccines that have recently been developed and are showing tremendous promise against the current pandemic are not exactly new, according to a local medical practitioner.

Dr. Courtenay Lewis, who appeared on Pointe FM’s Browne and Browne Show on Saturday, explained that coronavirus vaccines have been under development, trial and use for a very long time since that family of viruses is well known to medical science.

Dr. Lewis was explaining why Antiguans and Barbudans should not be fearful of taking the vaccines developed by Pfizer and others once they are cleared for clinical use and become available in Antigua during the first half of next year.

“People are skeptical about this particular vaccine because it’s new, because the illness is new and they are scrutinizing the time it took to actually develop it because we did not have a global pandemic until earlier this year.

“So how is it that within a year you can have a vaccine ready for distribution?

“This vaccine isn’t new because we’ve been trying to develop vaccines against other types of coronaviruses in terms of treating SARS [severe acute respiratory syndrome] and the Middle Eastern variant, MERS, etc. All they had to do was take the existing technology that they’ve had so far, use the global attention that the illness is getting right now to spearhead getting as many labs as possible, as many professionals as possible, as much funding as possible, to help in moving forward the process of getting the vaccine finished,” he explained.

Health authorities here have already pre-ordered 20,000 doses of the COVID-19 vaccine in the first instance, through the World Health Organization (WHO). It was also announced that the vaccine will be administered only to those who volunteer for inoculation and no one will be compelled to accept it.

Dr. Lewis pointed out that all vaccines must go through a rigorous process of testing and trials before they are approved for clinical use. This means that they are administered only to willing patients under strict medical evaluation and supervision.

“What’s important for the population to know as well, we’re talking about the Pfizer vaccine or the Moderna vaccine, because these are the people who are at the forefront of being ready for distribution. They are by no means the only ones that are making a vaccine. There are hundreds of vaccines in development right now, because there’s no shortage of funding to produce one. They’ve all come to see the economic benefits of making a vaccine, so they’re all trying to develop one as soon as possible.

“A vaccine doesn’t get produced just because it can be monetarily productive for a company. That’s not how it works. This vaccine has to go through a lot of scrutiny, a lot of trials, a lot of tests. There’s a conversation going around in our population right now that we’re going to be guinea pigs and they’re going to be testing out this vaccine on us. That is not true, and no leading body, no leading organisation, no government, no leader in their right mind who is not psychopathic, would want their population to be guinea pigs.”