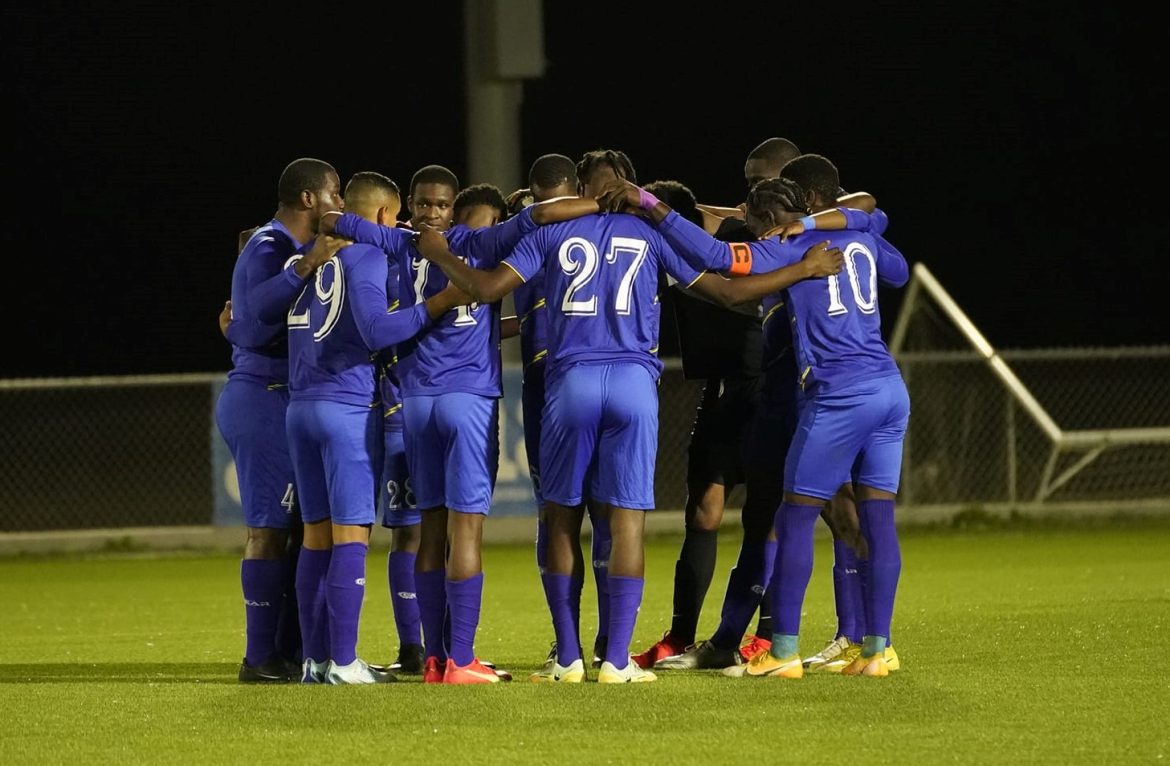 TShawn Lewis shot a game high of 21 points to lead Flyers2 to their emphatic 97-33 victory over Ottos Clippers in their Zone 2 affair in the first game of a double header at the JSC Sports Complex.

There were wins for Cutie’s Ovals Young Guns, Spanish Heat and Jan Serv Fearless Crew2 when the Second Division resumed at the at the JSC Sports Complex on Sunday following the holidays.

Delornie Jules scored 15 points and Judah Ferris had 14 points for Young Guns while Orion Seraphine had 16 points for Wadadli Elites2.

Spanish Heat was too hot to handle as they steamrolled Young Warrior Ballers 115 – 59 in their Zone 2 affair.

The ABBA Second Division will continue with a Zone 2 double header at the JSC Sport Complex tomorrow evening.