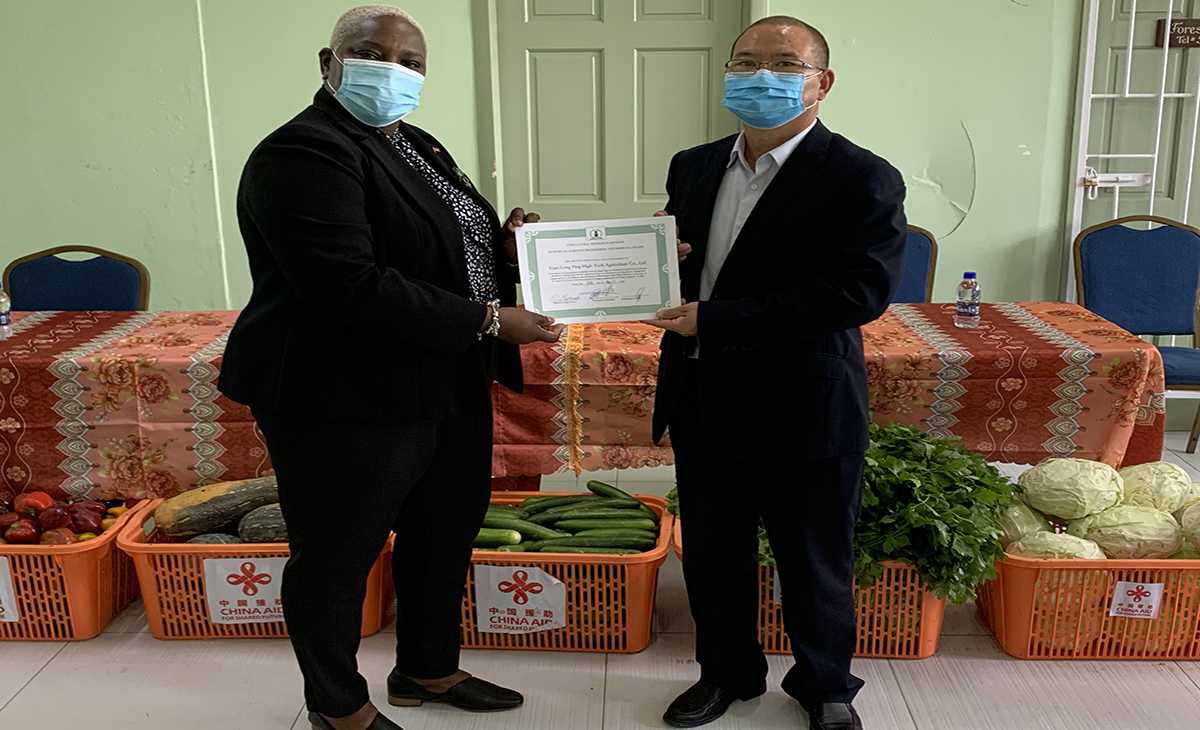 The ministries of foreign affairs and agriculture on Thursday hosted a ceremony to bid fond farewell to a senior member of the Chinese embassy in Antigua and Barbuda as well as rotating members of the Chinese agricultural team.

First secretary at the Chinese embassy, Madame Sun is taking up a new assignment in the Chinese diplomatic services at the end of approximately almost seven years serving in St John’s. She has been singled out for her dedication to improving the relationship between the two countries.

Madame Sun, who is expected to leave on Sunday, was not in attendance at the ceremony held at the PDO Office on Kentish Road. Foreign Minister E.P Chet Greene called her “a tower of strength” in the relationship between St. John’s and Beijing. 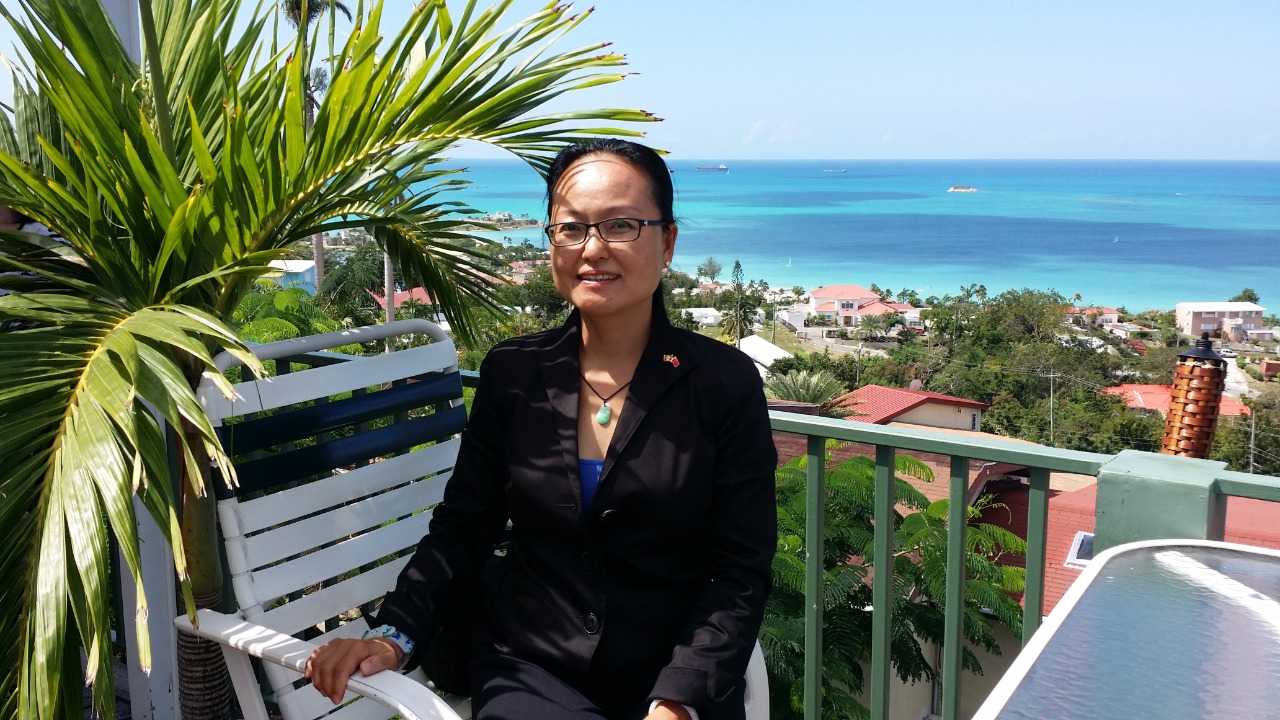 Agriculture Minister Samantha Marshall, described the Chinese official as “a friend to the ministry and to her personally.” “She always ensured that whatever we requested from the Chinese government in terms of advancing our cause here in Antigua and Barbuda, she has always been a willing partner ensuring that it happens,” Marshall noted.

The agriculture minister indicated that the presence of the Longping agricultural team here was largely because of the efforts of Madame Sun. “She was able to advise us about strategies on how we can maximise benefits from the various programmes,” the minister added.

Madame Sun was responsible for economic and commercial cooperation between St John’s and Beijing. During her tenure, she oversaw the completion of the new terminal building at the V.C. Bird International Airport, the completion of the Five Islands School, now transformed into The University of the West Indies, Five Islands Campus, the Grays Greene Cultural Centre, the Glanville’s and Villa Polyclinics and the ongoing port development project.

Her next assignment is to Latvia, one of the countries bordering the Russian Federation.

Meanwhile, several members of the Longping agricultural team are also returning to China. However, the agriculture assistance programme is not only going to continue, but it will be expanded. Foreign Minister Greene revealed that discussions have started on this matter.