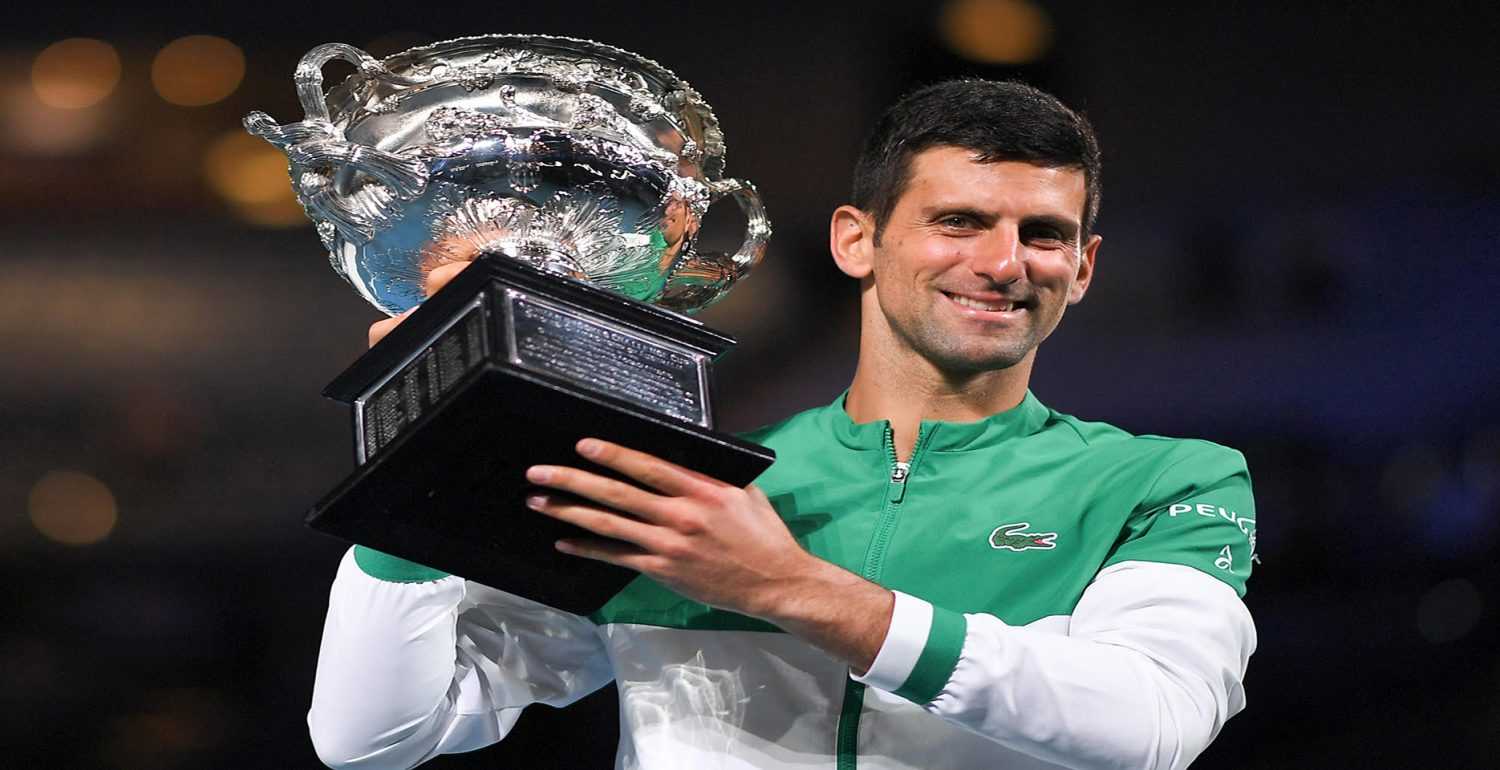 Novack Djokovic has broken Roger Federer’s all-time record for most weeks spent as the men’s world number one.

The Serbian has now topped the ATP rankings for a combine 311 weeks, surpassing Federer’s tally of 310 on Monday. Djokovic has enjoyed five different spells as the world’s best male tennis player, most recently wrestling top spot from Rafael Nadal in February 2020.

“It really excites me to walk the path of legends and giants of this sport,” Djokovic said per the ATP tour. “To know that I have earned my place among them by following my childhood dream is a beautiful confirmation that when you do things out of love and passion, everything is possible,” the Serb said.

The 33-year-old first topped the ranking back in July 2011 and he has gone on to establish himself as one of the best players in tennis history.  After winning the Australian Open in February, Djokovic now has 18 grand slam titles to his name, just two less than Federer and Nadal.