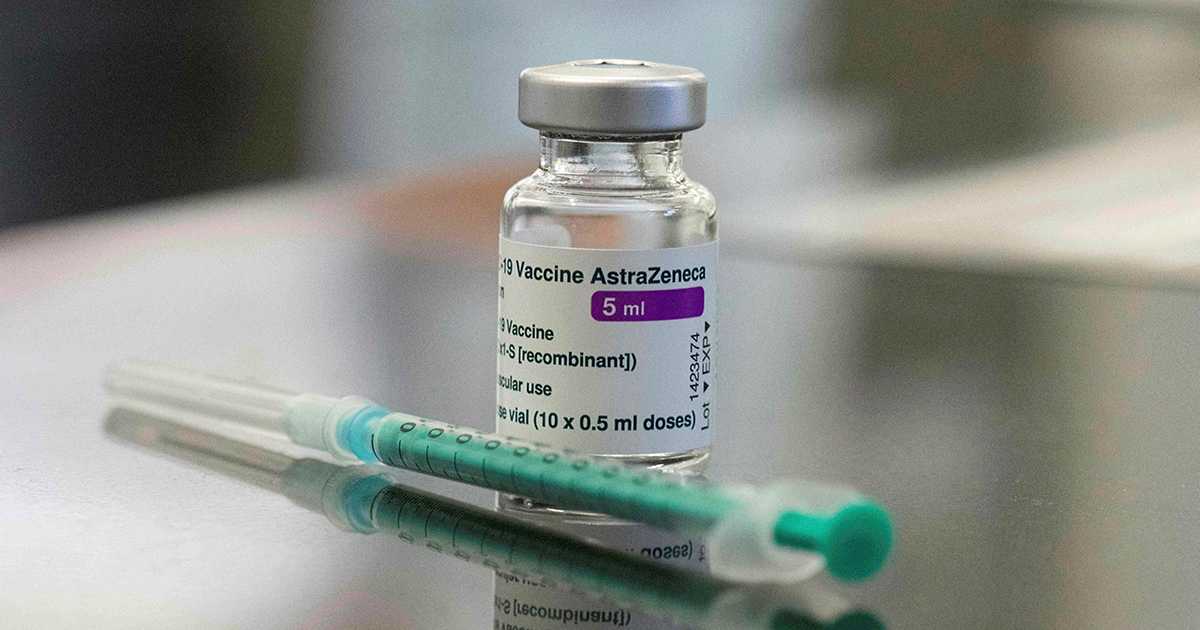 There are no plans by the government to institute measures to make it mandatory for residents of Antigua and Barbuda to be vaccinated.

That’s the word of Public Safety and Labour Minister Steadroy Benjamin who addressed going concerns on the matter when he addressed the House of Representatives on Thursday.

Benjamin, the country’s attorney general and legal affairs minister, reported to the parliament that he was approached by business owners as well as by several trade unions about whether there was a national mandate on vaccination.

“As minister of labour, I was approached by many employers who indicated that members of staff have been refusing to be vaccinated. What should I do under these circumstances? I am concerned about safety; safety for co-workers and safety for people who transact business in my establishment. We have received calls from the Employers Federation whose members have been making inquiries about what is the position,”? Benjamin recalled.

Following the announcement that a meeting to discuss this matter was facilitated by him this week, Benjamin said there have been suggestions circulating around the country which state that the government plans to make vaccination mandatory.

According to the minister some have even suggested that the government was acting as though the country was a dictatorship in its desire to make vaccination mandatory for all.

“This government will not mandate that persons must vaccinate; it is a voluntary process. The decision on how employers approach this issue must be driven by them,” he declared.

The Labour Minister said he wants the employers, unions and other stakeholders to meet amongst themselves and to discuss the matter fully before submitting their recommendations for the government to ratify.

“They must make the decision! They must come together and arrive at a way forward and to communicate this to the government for consideration,” Benjamin stated.

On this critical matter, Benjamin re-emphasised the government’s role. “We are not dictators; we are facilitators,” he concluded.