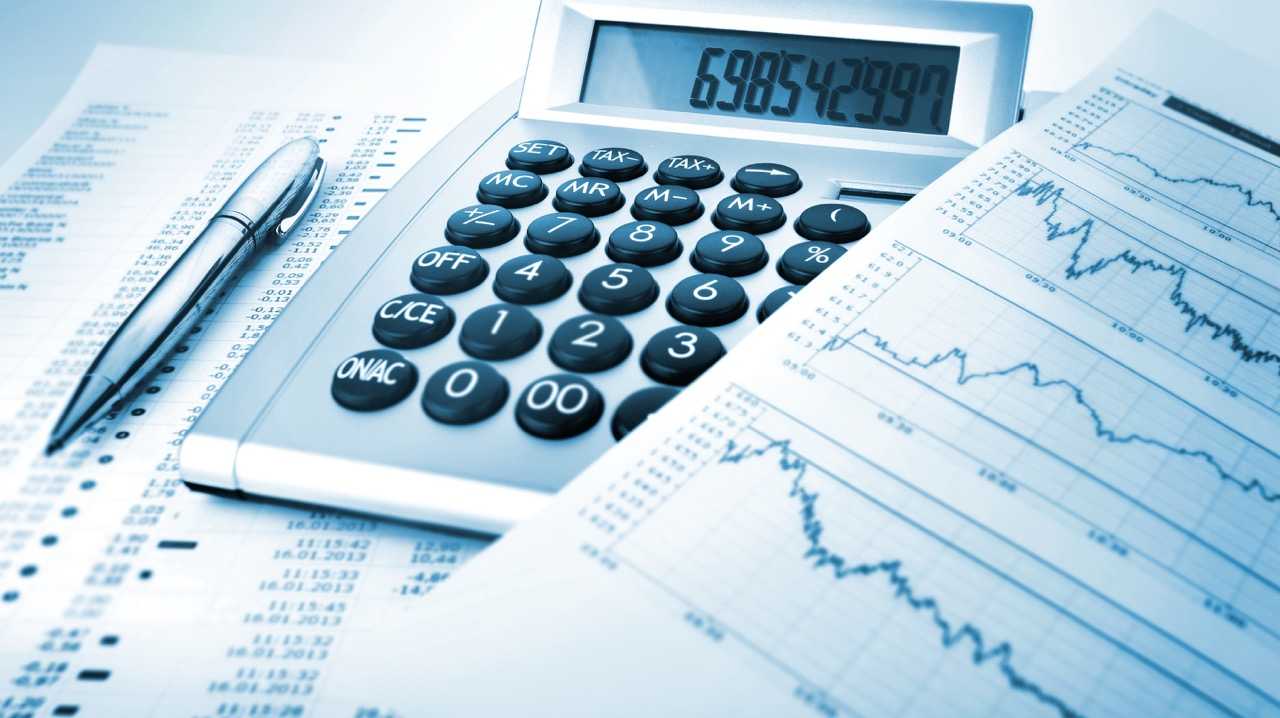 The reduction of government’s revenue this year is impacting its ability to assist public sector workers who need financial help.

A release from the Office of the Prime Minister said the Cabinet reviewed the fiscal position of the government, the revenue intake of the Treasury, statutory corporations and several other government authorities. It was concluded that the fiscal state of the government is severely challenged as a consequence of the COVID-19 pandemic and its impact on economic activity since March 2020.

“The Cabinet of Antigua and Barbuda has therefore determined that the Treasury, the statutory corporations and the state’s several authorities are not now in a position to pay bonuses, or to make advances to staff. The difficult position in which the government bodies find themselves, commenced nearly nine months ago when borders were closed, and those conditions will not dissipate for a few months yet,” the release stated.

The Cabinet determined that conditions in the major markets with which Antigua and Barbuda conducts trade — whether goods or services — are not likely to improve until after the first quarter of 2021. Consequently, no bonus payments will be paid in 2020.

The Cabinet of Antigua and Barbuda expressed regret over the circumstances leading to the decision but continued that the government has ensured that all workers employed by statutory corporations, government authorities and by the Central Government have received their wages and salaries in full and on time.

The Cabinet continued that it appreciated the forbearance and patience of all workers who may have counted on the bonuses and the advances which would normally have been paid. It continued that the COVID-19 pandemic has disrupted all economies, resulting in lay-offs and terminations of many employees in Antigua and Barbuda and around the world.

The release underscored the fact that no employee of  any statutory corporation, government authority or the Central Government has been laid-off.

The Cabinet concluded in its statement that the Government of Antigua and Barbuda will continue to engage workers’ bargaining agents on the issue of paying bonuses.