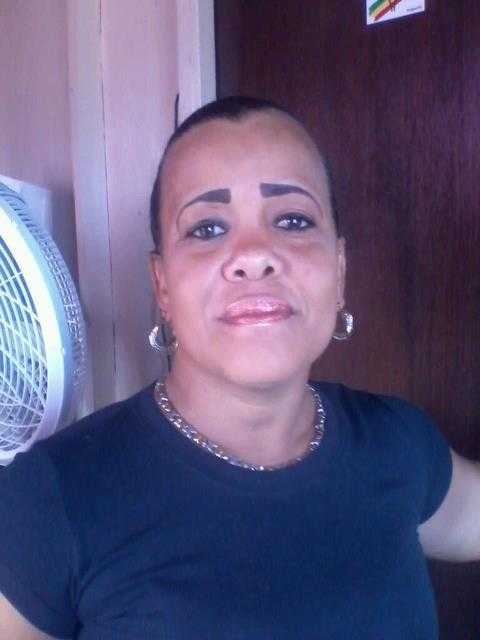 There are unconfirmed reports that Nicole Munroe-Baptiste died from complications related to COVID-19.

She is the 50 year-old Jamaican born woman, whose body was discovered under a container in the Perry Bay area on 22nd January.

Though her cause of death has not been released, a source said two COVID-19 tests that were carried out post mortem, were both positive.

Munroe-Baptiste, who was born with dwarfism, was well known throughout the country as an entertainer and was popular along the Market Street stretch.

According to reports, police had ruled out foul play in her death.

Her funeral will be held tomorrow.

If Nicole-Munroe’s death is confirmed as COVID-19 related, it will bring to 27 the number of people that have succumbed to the virus.