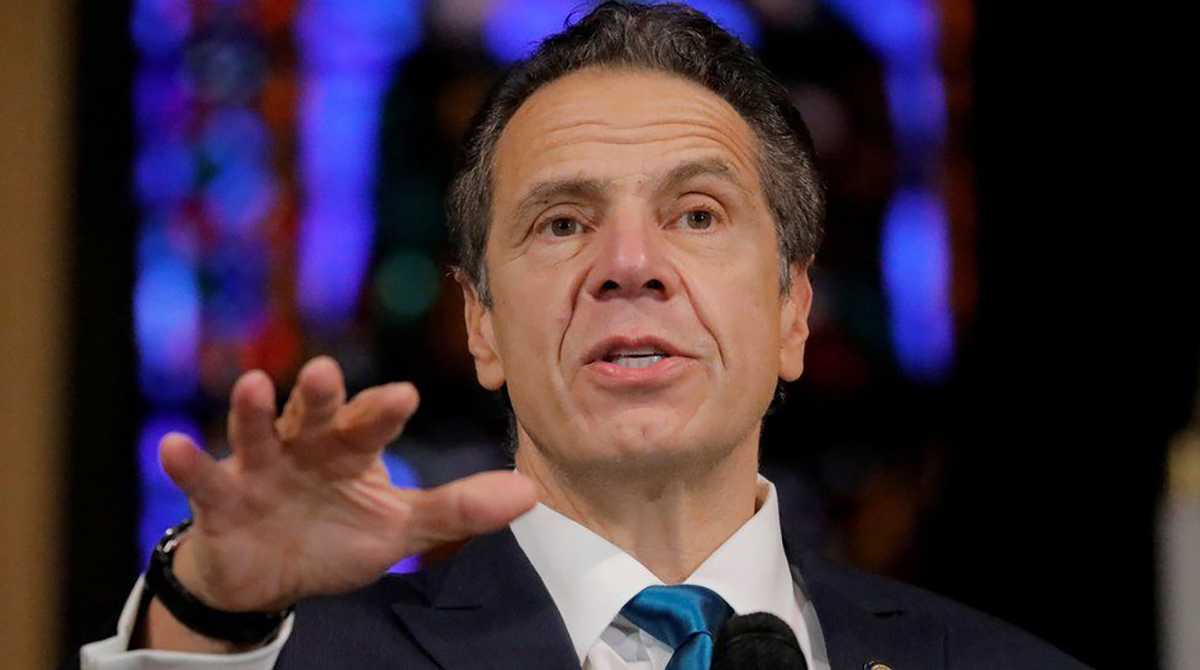 A second former aide has come forward with accusations of sexual harassment against New York Governor Andrew Cuomo. Charlotte Bennett, a health policy adviser to Cuomo until November, told The New York Times that he had harassed her last year. Cuomo has denied any inappropriate behaviour and ordered an independent inquiry into the allegations.

Another former aide, Lindsey Boylan, has previously accused the governor of sexually harassing her. Cuomo, sixty-three, who has been governor for more than a decade, has found himself under pressure on several fronts in recent weeks.

He is under scrutiny from the Democratic Party – of which he is a member – for allegedly hiding the true number of COVID-related deaths in New York care homes. Cuomo has also faced allegations of bullying, including from New York City Mayor Bill de Blasio.

Bennett, twenty-five, told the New York Times that the governor had asked her numerous questions about her personal life, including whether she believed that age made a difference in romantic relationships.

She said he had also suggested that he was open to relationships with women in their twenties. Bennett said she believed the comments were clear overtures to a sexual relationship.

In the interview, she said that in June last year Cuomo had talked about feeling lonely during the pandemic and had asked her whom she had last hugged. She said she dodged the question by saying she missed hugging her parents, but she believed the conversation had been another overture.

“I understood that the governor wanted to sleep with me, and felt horribly uncomfortable and scared and was wondering how I was going to get out of it and assumed it was the end of my job,” she said.

Bennett said she informed Cuomo’s chief of staff, Jill DesRosiers, after the interaction and less than a week later was transferred to another job. She said she had decided not to seek a formal investigation because she “wanted to move on.” No action was taken against Cuomo.

In a statement released on Saturday, Cuomo said he believed he had been acting as a mentor to Bennett. He said he had “never made advances toward Bennett, nor did I ever intend to act in any way that was inappropriate.”

“The last thing I would ever have wanted was to make her feel any of the things that are being reported,” Cuomo said.