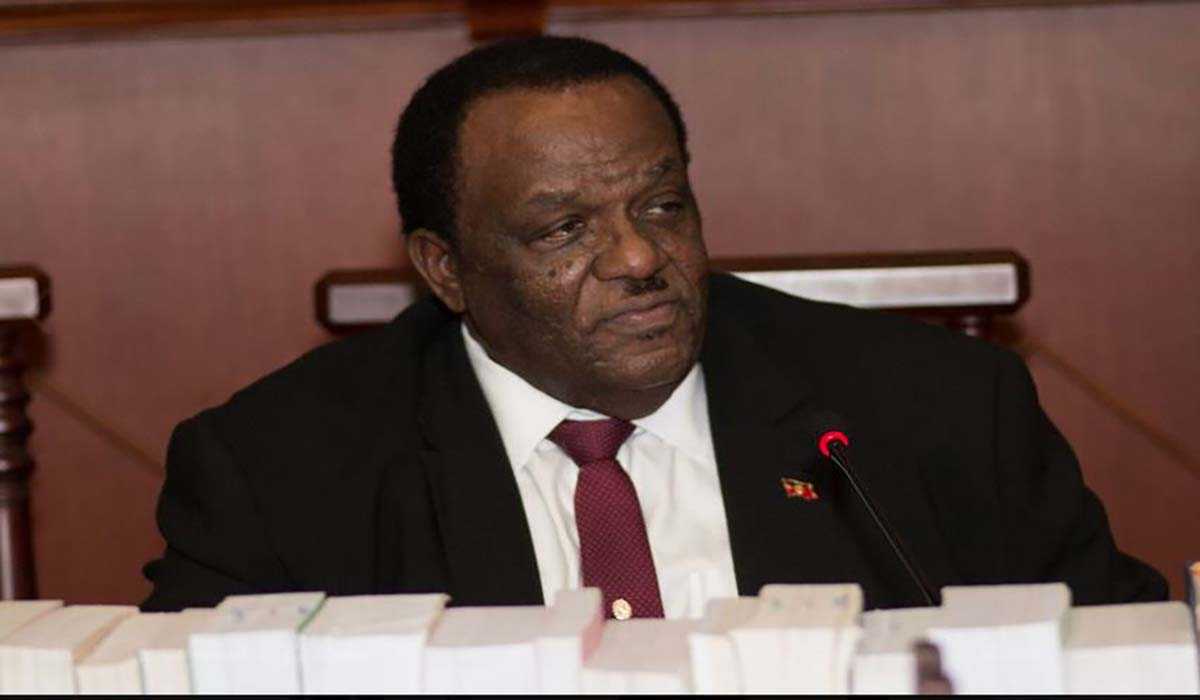 National Security Minister Steadroy Benjamin is convening what can be described as an ‘Anti-Crime Summit’ today (Monday June 28) to come up with a set of strategies to tackle the recent upsurge in gun-related crimes.

Benjamin, the country’s Attorney General, is convening a meeting with the Commissioner of Police, Atlee Rodney, the two deputy commissioners, the head of the Criminal Investigation Department (CID), the head of the police Special Branch, as well as a representative of the Police Service Commission and the Permanent Secretary to discuss ways to bring crime under control.

Last week, there were several daring daylight armed robberies, during one of which a 60-year-old was shot in the abdomen. While this attack was a brazen home invasion, the others have been against businesses, including a superette, a gas station, and a jewelry store.

Benjamin said, as Minister responsible for the nation’s security, he has heard the complaints of the general public asking that stern action be taken to stamp out these crimes immediately.

“I am convening this meeting to try to arrest this disturbing trend in the country. The public has been asking for more police visibility within St. John’s city and I wish to give them all assurances that this will be done with immediate effect as police visibility is seen as a deterrent to these criminal acts,” he stated.

The National Security Minister announced that greater police presence will be seen during the critical hours of 7:00 am to 5:00 pm daily in the city. Additionally, the police will be introducing bicycle patrols to give officers quicker access to some of the trouble spots.

“This is crucial as we must improve our anti-crime efforts especially in light of the fact that Heritage Quay is re-opening in anticipation of the arrival of the first scheduled cruise ship call in July. The police will be there in their numbers to prevent bag-snatching and other petty crimes,” he related.

According to Benjamin, the anti-crime focus will not only concentrate on the city and its environs, but the outlying districts as well. “We will ask the Commissioner to inform the district officers in charge of the out-stations to impress upon their officers to closely monitor developments in these districts as well. This is a critical part of the overall crime fighting initiatives that we hope to implement,” he disclosed.

The National Security Minister said it is important that the Executive and the police are on the same page regarding crime fighting. While the Government may announce a policy, he pointed out, it is up to the police to implement that policy.