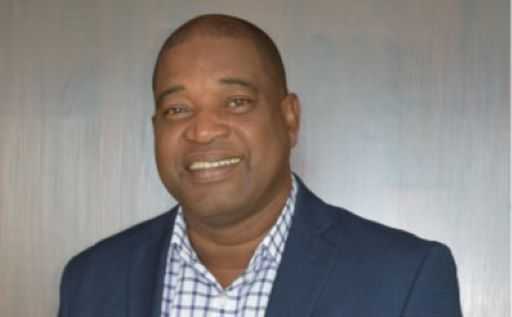 The man who has been at the forefront of the local cruise industry many years – Nathan Dundas – has passed away.

Dundas was also Manager of Bryson’s Shipping, the main agent of the cruise lines operating into the country. Managing Director of George W Bennett Bryson’s, the parent company for Bryson’s Shipping, Patrick Ryan, was visibly moved when he spoke with PointeXpress about his former colleague and friend.

“Nathan took Bryson’s Shipping, and by extension Antigua and Barbuda, to new heights. He made contact and kept very close with the key people in the cruise industry who, in turn, saw in him someone with whom they could work to the benefit of all. He was particularly close with Michelle Paige of the Florida Cruise Association, who is one of the most influential persons in the cruise industry. We are going to miss him,” he declared.

The company issued a statement Sunday marking the passing of Nathan Dundas. It reads:

“Geo. W. Bennett Bryson & Co. Ltd regrets to announce the death of Director, Shareholder and long-standing Manager of Bryson’s Shipping, Mr. Nathan Dundas. The late Mr. Dundas passed away on Saturday 24th January, 2021 while hospitalized. Mr. Dundas also worked extensively with the Antigua and Barbuda Cruise Tourism Association. We extend our condolences to his family and friends at this time. May his soul rest in peace.”

There is no official word as yet from the Ministry of Tourism.