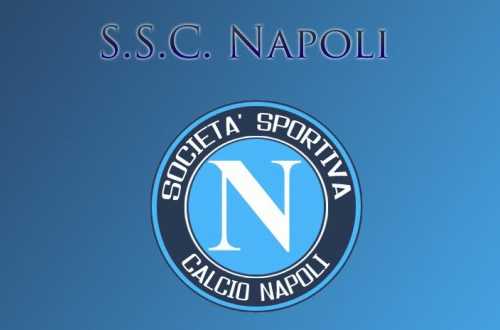 Napoli on Wednesday bid farewell to Diego Maradona, who won the hearts of the southern Italian city of Naples by leading the club to its only two league titles in 1987 and 1990.

“Always in our hearts Diego,” the club tweeted alongside a blue heart emoji shortly after the news broke that the Argentine had died of a heart attack.

In a second post with a photograph of the Argentine in the club’s blue jersey they tweeted everyone is waiting for our words.

“But what words can we use for pain like the one we are experiencing? Now is the time for tears, then there will be time for words.”

Maradona spent seven years at the then unfashionable Napoli between 1984 and 1991, during which he also lifted the 1989 UEFA Cup, Napoli’s only European trophy. Italian sports minister Vincenzo Spadafora, a native of Naples, also paid tribute to Maradona.

“The death of Maradona is terrible news. He was more than a champion, he was a football genius, an absolute champion, “Spadafora said.