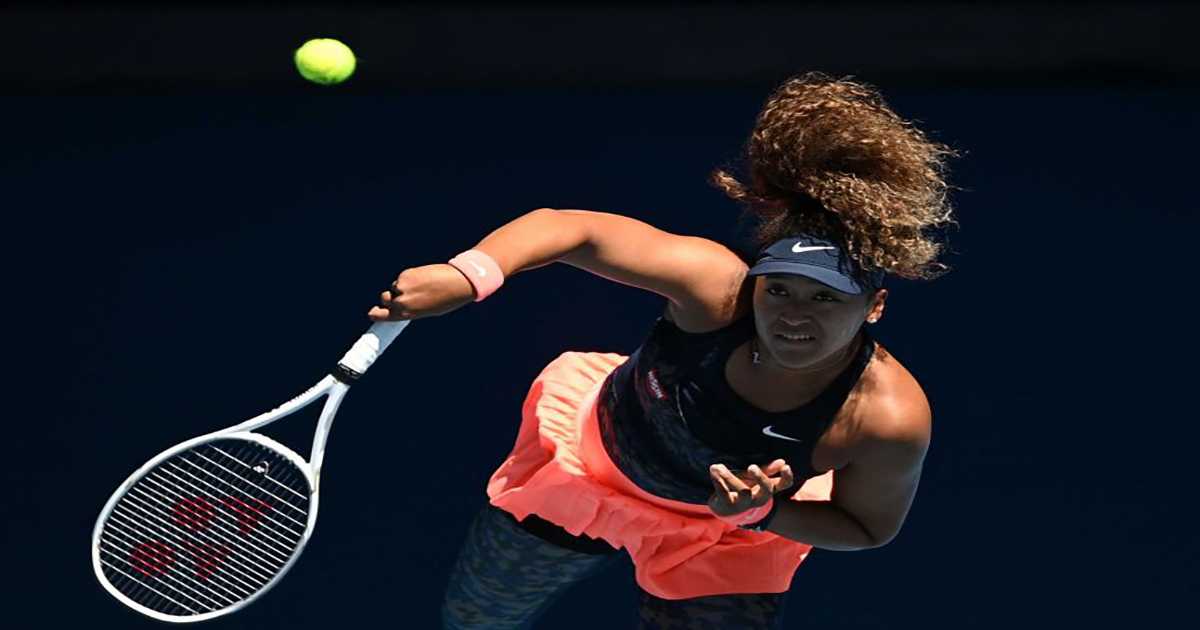 BBC Sports – Naomi Osaka says rising Covid-19 levels in Tokyo are a “big cause for concern” and she is “not really sure” the Olympics should go ahead this summer.

Tokyo is under a state of emergency amid a surge in cases, 10 weeks from the start of the rescheduled Games on 23 July.

Japanese world number two Osaka would be making her Olympic debut in Tokyo.

“I’m an athlete, and of course my immediate thought is that I want to play in the Olympics,” she said.

“But as a human, I would say we’re in a pandemic, and if people aren’t healthy, and if they’re not feeling safe, then it’s definitely a really big cause for concern.”

When asked by BBC Sport if it would be appropriate to stage the Games during a pandemic, the 23-year-old said: “To be honest, I’m not really sure.”

The Olympics will take place without international fans, while a decision on whether local fans can attend the Games will be made in June.

“I’ve never played an Olympic event, so it’s not like I would have anything to compare it to,” four-time Grand Slam champion Osaka said.

“I would feel, of course, definitely a bit sad, but at the end of the day, it’s an honour to play in the Olympics in the first place and if that’s what keeps people healthy, then I’m up for [playing behind closed doors].”

Japan’s top-ranked men’s player Kei Nishikori, speaking at the Italian Open, also said he was concerned about the Games being staged.

World number 45 Nishikori, who won bronze in the men’s singles at Rio 2016 Olympics, said he is wary about a possible outbreak in the Village, a high-rise apartment complex in downtown Tokyo.

“You can make a good bubble and maybe you can do it,” he said. “There is some risk too. What happens if there are 100 cases in the Village? Or it can be thousands.”

Williams, who has won one singles and three doubles Olympic gold medals, is hesitant to spend time away from her three-year-old daughter, Olympia.

“I haven’t spent 24 hours without her, so that kind of answers the question itself,” said the American, 39.

Pfizer vaccine authorised by US FDA for adolescents