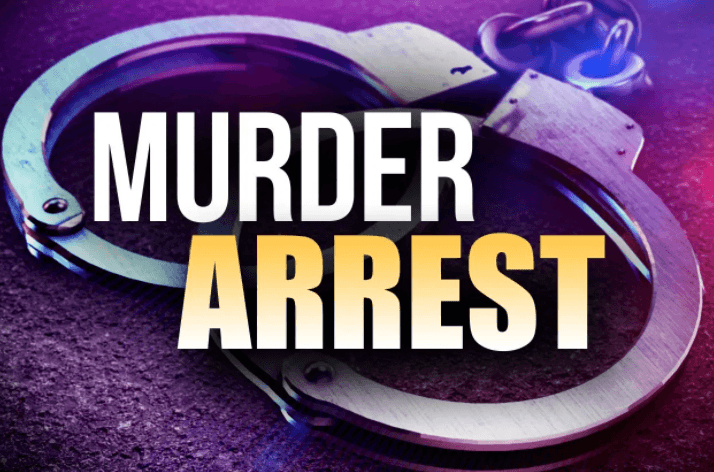 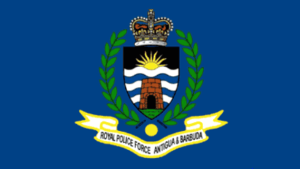 The 16-year-old accused of murdering his brother last weekend appeared in court on
Tuesday charged with the offence. He was remanded to prison following his court appearance. The confrontation inside Don’s Barbershop on Bishopgate Street resulted in the death of 20-year-old Aden Jean-Baptiste, who was allegedly stabbed with a sharp object.