Multi-sector consultation on ‘non-vacs’ in the workplace 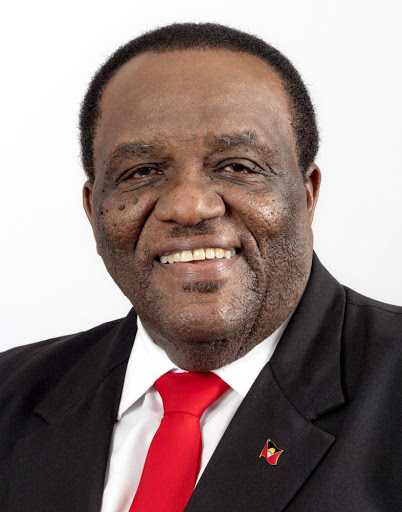 Public Safety and Labour Minister, Steadroy Benjamin on Tuesday convened a virtual meeting with stakeholders from several sectors of the society to discuss a common approach to situations where some employees in companies or establishments may refuse to be vaccinated.

Benjamin reported to PointeXpress that the meeting was attended by representatives of the government, trade unions, the Employers Federation, the hotel association among others.

“The meeting was to look at those instances where employees have refused to be vaccinated and who report to work. What is the position under these circumstances? What happens when these employees possibly expose their co-workers, customers as well as management to COVID-19? What should an employer do? These were some of the pertinent questions raised in the meeting,” the public safety minister revealed.

According to Benjamin other concerns rose over possible compensation or lack of compensation if such a worker is asked to take leave. He noted that already the Social Security Scheme has been following the International Labour Organisation (ILO) convention on the approaches to take regarding workers who have been asked to stay home for quarantine purposes etc.

He reported that the labour commissioner has been asked to appoint a special committee comprising representatives from the various sectors to come up with a set of recommendations for discussion when the committee convenes its follow-up meeting next Tuesday.

According to the labour minister Tuesday’s discussion was very enlightening with full participation from all the groups represented.

For example, he revealed that one suggestion is for employees who refuse to take the vaccine could be asked to sign an indemnity clause to protect employers from any liability should they at any time in the future become infected with COVID-19 and may have inadvertently passed it on to other workers or even customers.

Benjamin acknowledged that the issues is a very sensitive one and whatever recommendation comes from the special committee will be discussed in full before submission to the Cabinet for its consideration.

‘Teachers are anxious to go back to classrooms’