MSJMC and union locked in negotiations 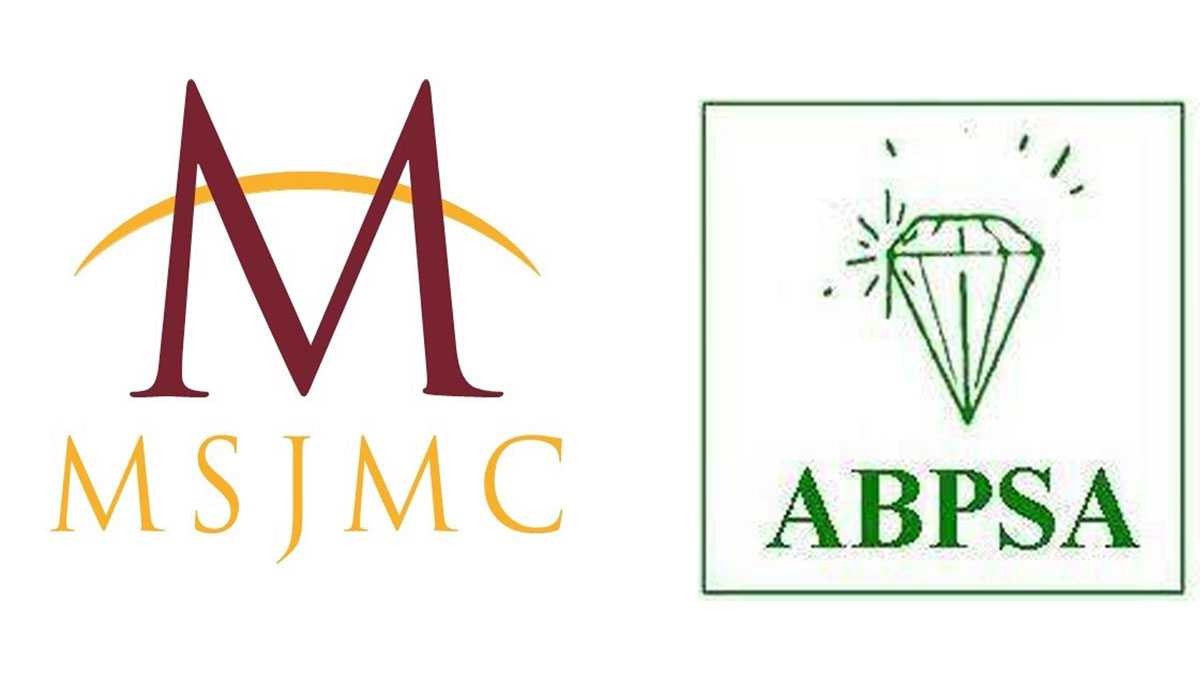 Senior management of the Mount St John’s Medical Centre (MSJMC) and representatives of the Antigua and Barbuda Public Service Association (ABPSA) are to continue their dialogue today to resolve outstanding issues that led to industrial action at the country’s main medical facility on Monday.

The MSJMC’s Communications Manager Salma Crump said the staff at the institution downed tools on Monday to register their dissatisfaction over the settlement of outstanding issues, mainly outstanding risk payments.

Crump reported that the industrial action included staff from key areas of the hospital: pharmacy, radiology and laboratory. She noted that while the industrial action was widespread, the institution was able to take steps to ensure that there was no noticeable reduction in customer care or the services it offers.

She revealed that discussions between the union and the hospital senior team started on Monday, continued on Tuesday and will continue until all outstanding matters are resolved. With the commencement of talks between the parties the industrial action was called off.

According to Crump, there was no industrial action since Monday when disgruntled staff returned to their stations.

“While we continue to do everything that we can to meet these obligations, MSJMC has had to face challenges not unfamiliar to many organisations across the globe – and, like other hospitals, have had to make very tough decisions regarding escalating healthcare costs and all of the other pressures associated with operating a healthcare facility, especially during this time,” the MSJMC said in a statement.

It noted that the scale of the challenge is quite substantial as a total of $3.7 million is currently owed to workers. “We are taking every possible action to meet these trials. However, our commitment to meet the monthly expenditure of risk allowances is dependent on funds received from central government, which remains obligated to meet the outstanding payments in as much as available resources allow. To date, our hospital has paid a total of $1,958,895.29 with the most recent payment being made on 15th March 2020. The ability to settle payments has undoubtedly been constrained over recent months,” the statement continued.

The MSJMC added that it respects the rights of its employees to be members of their respective unions, to voice all opinions, and encourage a healthy discourse about the differences of opinion they have on how to work through the challenges they face.

The MSJMC said it is earnestly seeking the financial resources in the shortest possible time to resolve the matter in order to avert further disruptions and trust that the coming days will reveal an acceptable timetable to all concerned.