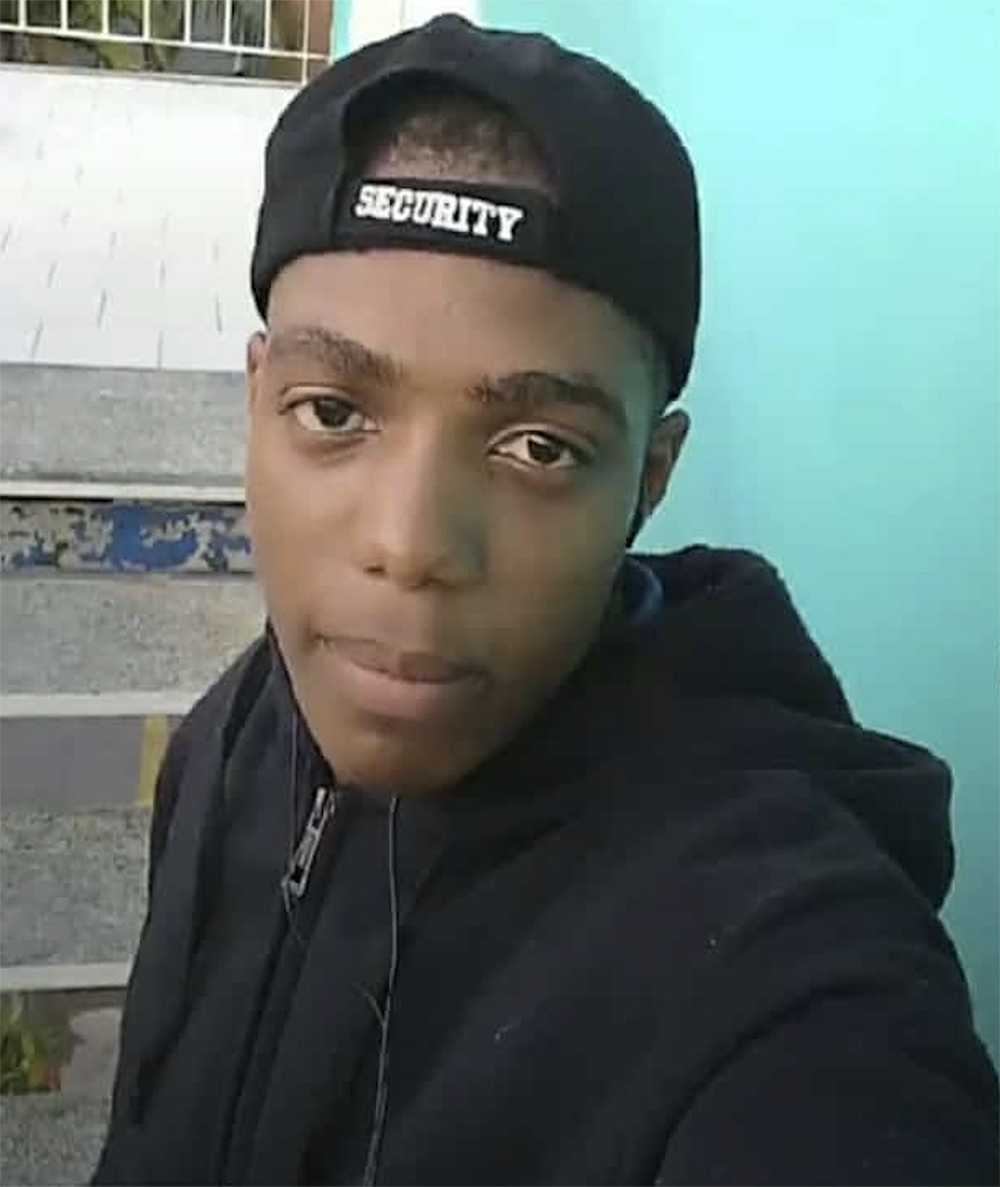 The mother of the young man whose body was discovered outside his home on Wednesday morning said she wants answers into the cause or causes of his death.

The police have not made any determination about the possible cause of death of twenty-three-year-old Malco Codougan of St Vincent and the Grenadines, who had been living in Antigua for almost two years.

A passerby noticed the body outside the house sometime between 7:30 and 8:00 a.m. Wednesday and he alerted the neighbours. The ambulance was summoned after the EMS realized that he was already dead. The police arrived on the scene soon after and are still carrying out their investigation.

His mother, Lynette Codougan, who resides in St Vincent, told PointeXpress that so far she has not heard from the police in St. John’s. Information about her son’s death was relayed through family and the media.

She said she is troubled by the death of her son, especially over the fact that he was struck by a motor vehicle while on duty as a security guard and his many attempts to get some compensation have all met a wall of indifference.

Lynette Codougan reported that Malco visited the insurance company where the vehicle is insured, only to discover that the driver never submitted a report. Even the company where he worked appeared unwilling to assist. He eventually sought the advice of a union and had consulted a lawyer.

In a statement issued Wednesday, the police said they are continuing their investigations into the matter. Under situations such as this, a post mortem examination is normally conducted on the body to provide a definitive cause of death.

Most doctors infected with COVID-19 virus have recovered