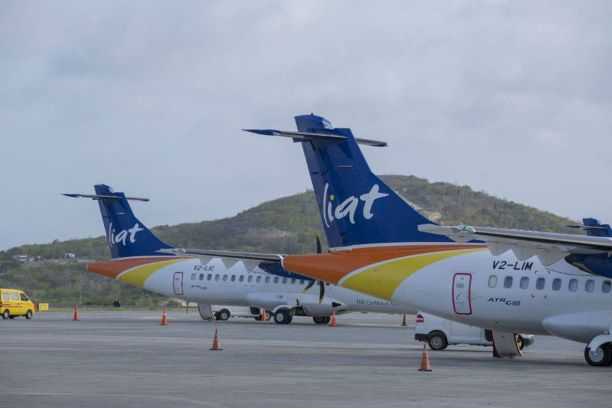 The Antigua and Barbuda government is putting together a set of proposals for presentation to other Caribbean governments to resolve the outstanding severance payment issue for former LIAT staff.

Information Minister Melford Nicholas said the Cabinet recognizes that the airline is not in a position to pay severance to its former staff due to its own financial problems. Nonetheless, the Cabinet agreed that a moral obligation exists to pay severance to former LIAT employees throughout the countries where LIAT once operated.

“The Government of Antigua and Barbuda will make a special plea to all regional governments, through the Administrator appointed by the Court under the amended Bankruptcy law, to make payments to their nationals after negotiations with the several unions that represented the LIAT workers,” Nicholas explained.

According to the Information Minister, the government is finalizing the proposals for submission to the other CARICOM governments. “We feel that the proposals are something which the other governments can match that can provide some amelioration for the former employees,” he added.

In addition to payments in cash and other systems of value, the Antigua and Barbuda Government will be offering scholarships to The University of the West Indies Five Islands Campus to nationals who once worked for LIAT in Antigua and Barbuda, in order to enable them to ‘re-tool.’

Nicholas also noted that the government will leverage its relationship with the university to arrange for special scholarships as part of the package for those former employees who may decide to take that option.

The minister said the package is something which he hopes the workers will welcome. “This is a work in progress but we feel that those employees who have been severed and who do not see an immediate prospect for the return to full employment may see this as good news until a full resolution of the LIAT issue is done,” he remarked.