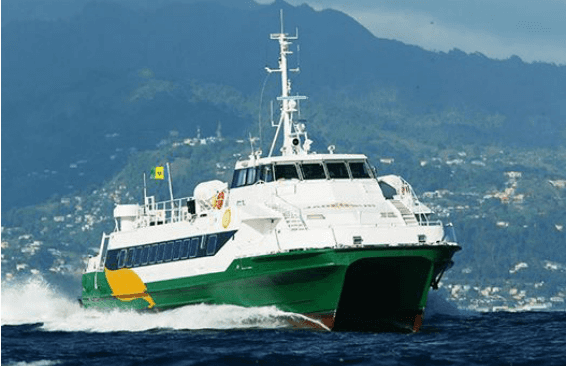 After sailing the waters between Antigua and Montserrat for almost five years, Jaden Inc. Ferry Services, the operators of the Montserrat ferry, made their final voyage on Tuesday.
The service was critical to the movement of people between the islands, but COVID-19 has taken its toll on the business. According to a well placed source, the ferry, which has not transported passengers since March, has been operating as a cargo vessel twice weekly on
Monday and Tuesday. 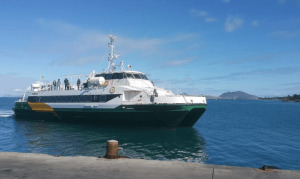 Reports also indicate that another cargo vessel will be engaged to transport items from Antigua to Montserrat once weekly. Jaden Sun, the vessel which ran the Antigua – Montserrat route, will return to its home port in St. Vincent on Wednesday. No replacement has been announced. On 28th August, 2020, the government of Montserrat wrote to Jaden Inc. Ferry Services indicating that its contract, which would have expired at the end of September this year, would not be renewed as it is unclear when normal travel will be
able to resume given the COVID-19 pandemic.

The only option for travel between the two islands now will be via SVG Air which announced new airfares last week. In a statement, the airline said their new and reduced airfare is EC$170.00 per sector upon which Antigua’s charges and the Montserrat departure tax will be added. This subsidized fare applies to the period 1st October, 2020 to 31st March,
2021.

Windies squads for NZ tour to be chosen next week