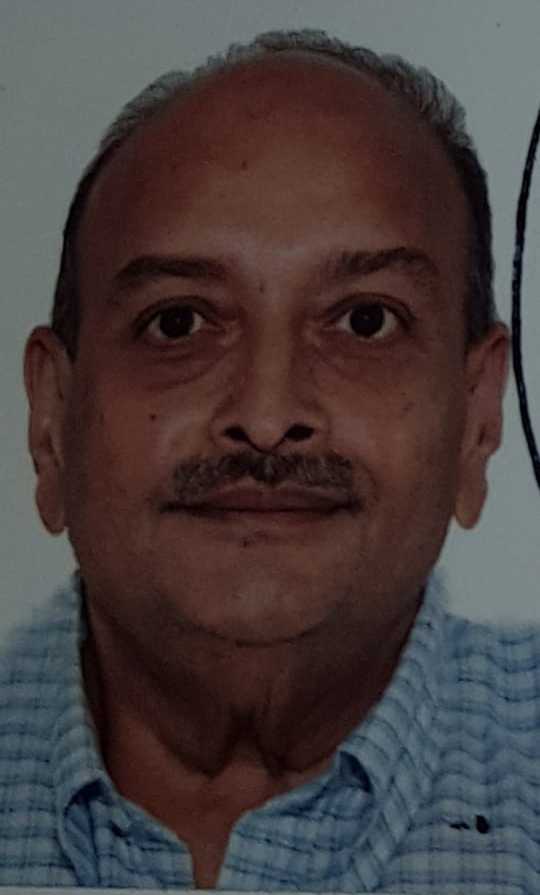 The Police are investigating a Missing Person Report made of 62-year-old Mehul Choksi of Jolly Harbour. Mehul was reported missing on Sunday 23rd May 2021 at the Johnson Point Police Station.

He was last seen at about 5:15 P.M on the above-mentioned date before leaving home in a motorcar which has since been recovered. Based on additional information received the Police have conducted numerous searches but to no avail. Mehul is described as being of Indian descent, brown in complexion, five feet six inches (5’ 6”) in height, heavily built with a balding hairline.

The Police are seeking the assistance of the public in knowing the whereabouts of Mr. Choksi. Anyone with information is asked to call the Johnson Point Police Station at 562-8942/43 or the Criminal Investigations Department (CID) at 460-3913/14.