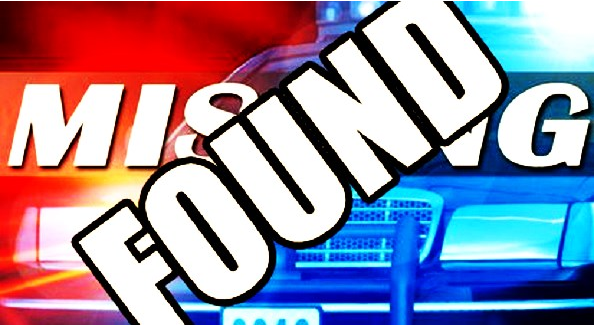 11-year-old Ajeante Wong, who went missing over the weekend, has been located. He was reportedly found and taken to his home in Hatton. According to police, Ajeante was seen on Sunday morning wearing black shorts and white sneakers.

Sometime around 11:30am Sunday, Ajeante and his 14-year-old sister had a disagreement. Following the argument, the preteen left the house and was not seen or heard from. A report was made to Gray’s Farm Police Station on Sunday at about 6:00pm. Police officers attached to the Gray’s Farm outpost commenced a search for the boy.