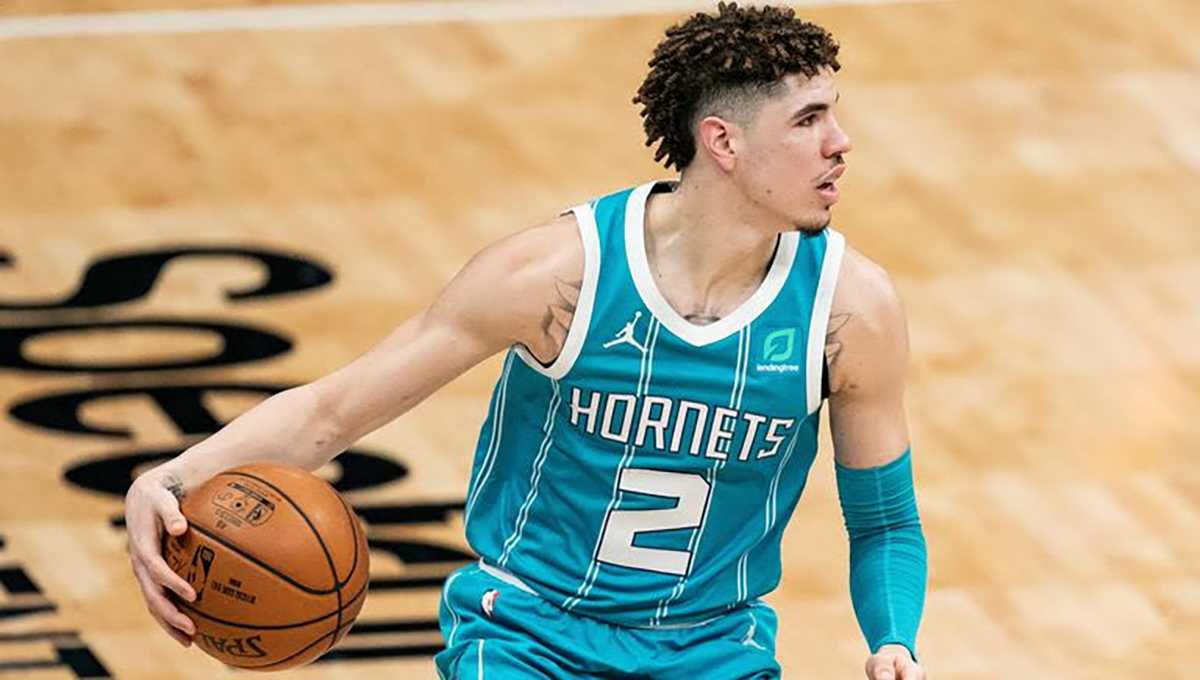 One of the NBA’s greatest players, Michael Jordon, says LaMelo Ball has adjusted well to the league, the Hornets owner told the Associated Press in an email.

“He has exceeded our expectations so far this season,” the six-time champion with the Chicago Bulls said.

That is a nice compliment for Ball – both from his boss and who many believe is the greatest player of all time. Ball’s strengths are more substantial and his weaknesses are less severe than anticipated.

“His ball handling and passing are as special as hoped. His shot selection is totally fine rather than horrendous. His defence is regularly bad rather than a train wreck. He must still improve his shooting over a period of time,” said Jordan.

The Hornets owner noted that Ball is a teenager point guard who is not just promising but already actually good. “Imagine how good he’ll be as he ascends through his 20s,” Jordan ended by saying.