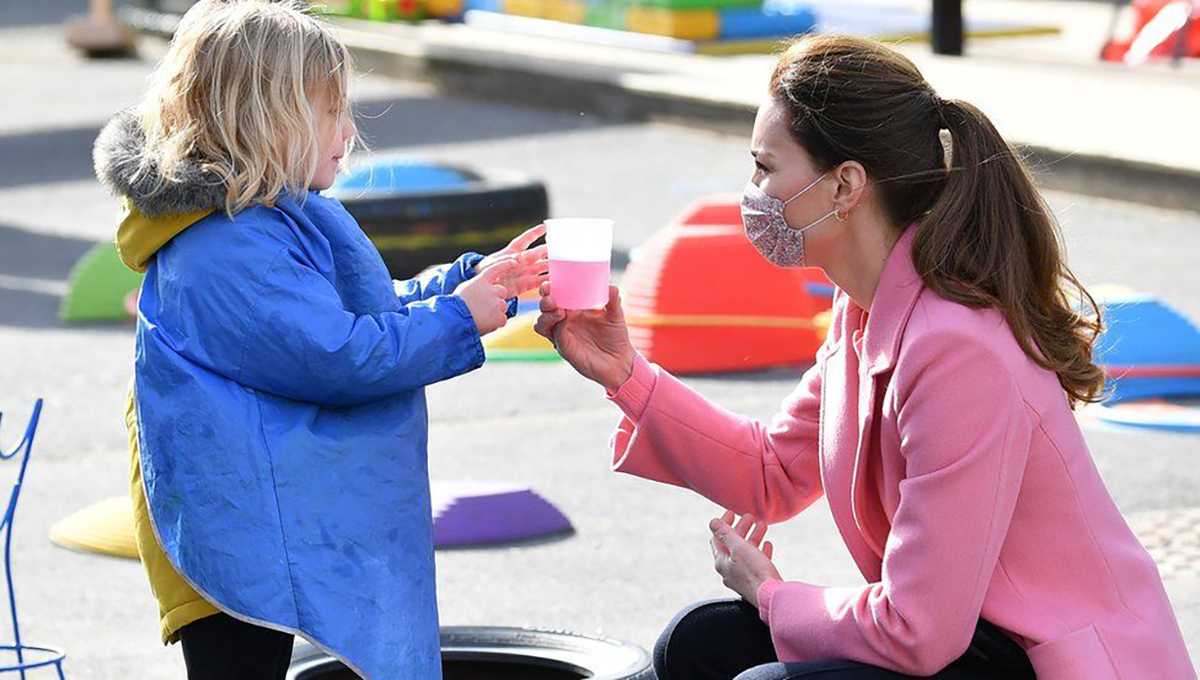 BBC News – The Duke of Cambridge has said the royals are “very much not a racist family” in his first comments after accusations by the Duke and Duchess of Sussex in a TV interview.

Prince William also said he had not yet spoken to his brother but would do so.

Meghan and Prince Harry said a royal had expressed concern over “how dark” their son Archie’s skin might be.

Buckingham Palace previously said the claim was “concerning” but it would be addressed privately.

In a statement, the Palace said “recollections may vary” but that the Sussexes would “always be much loved family members”.

During a visit to a school in Stratford, east London, on Thursday, Prince William was asked by a reporter: “Is the Royal Family a racist family, sir?”

The duke replied: “We’re very much not a racist family.”

Asked whether he had spoken to Prince Harry since the Oprah interview, Prince William said: “No, I haven’t spoken to him yet but I will do.”

Prince William’s visit is not the first appearance by a senior royal since the interview aired – the Prince of Wales carried out an engagement earlier this week.

Despite Prince William’s team making clear to reporters he wouldn’t be answering questions, he must have known they might come. One wonders if he had planned to engage or whether the answers were impromptu.

William will be well aware that anything he utters will be headline news.

The first question alluded to the rift between the two brothers. In the Oprah interview, Prince Harry said their relationship is “space” at the moment but that “time heals all things hopefully”.

We don’t know when they last spoke but we do now know that William does intend to speak to him.

As for the second and more direct question – “Is the royal family a racist family, sir?” – William could have ignored it. But, despite the Queen’s statement saying the race issue would be dealt with privately, the prince clearly felt he had to push back on what has become a very public and damaging allegation.

Remaining silent, he felt, was not the best option.