Medical supplies flow into India as COVID-19 deaths near 200,000 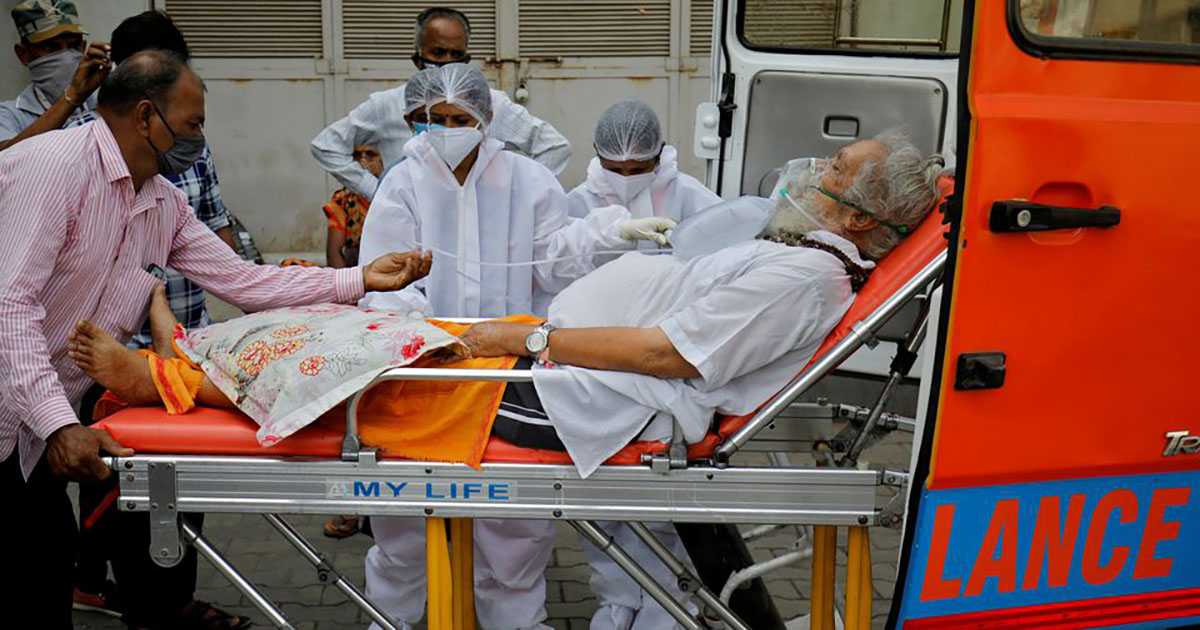 Reuters – Vital medical supplies began to reach India on Tuesday as hospitals starved of life-saving oxygen and beds turned away coronavirus patients, and a surge in infections pushed the death toll close to 200,000.

A shipment from Britain, including 100 ventilators and 95 oxygen concentrators, arrived in the capital, New Delhi, though a spokesman for Prime Minister Boris Johnson said Britain had no surplus COVID-19 vaccine doses to spare.

India’s first “Oxygen Express” train pulled into New Delhi, laden with about 70 tonnes of oxygen from an eastern state, but the crisis has not abated in the city of 20 million at the epicentre of the latest wave of infections.

“The current wave is extremely dangerous and contagious and the hospitals are overloaded,” said Delhi’s Chief Minister Arvind Kejriwal, adding that a large public area in the capital will be converted into a critical care hospital.

With frustration mounting, relatives of a recently deceased COVID-19 patient attacked staff with knives at a hospital in the southeast of New Delhi, injuring at least one person, a hospital spokeswoman said.

The World Health Organization said it was working to deliver 4,000 oxygen concentrators to India, where mass gatherings, more contagious variants and low vaccination rates have sparked the outbreak.

Gilead Sciences said on Monday it would give India at least 450,000 vials of its antiviral drug Remdesivir, and Merck & Co said on Tuesday it was partnering with five Indian generic drug makers to expand production and access to its experimental COVID-19 drug Molnupiravir.

India is also negotiating with the United States, which has said it will share 60 million doses of AstraZeneca’s COVID-19 vaccine with other countries. A senior official participating in the talks said Prime Minister Narendra Modi had been assured of priority for India.

CDC says many Americans can now go outside without a mask