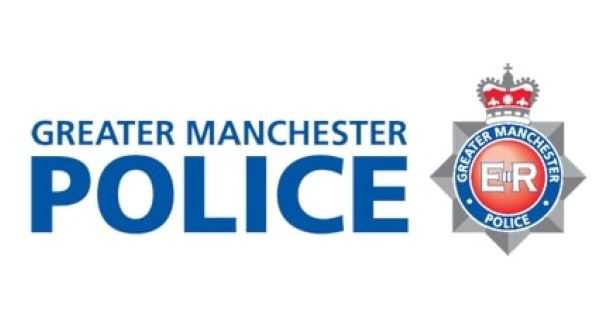 Greater Manchester Police (GMP) have launched an investigation after receiving reports of social media abuse directed at Manchester United players in the past week.

Marcus Rashford was the latest player subjected to racial abuse, following similar treatment of teammates Axel Tuanzebe and Anthony Martial. Rashford described the abuse as “humanity and social media at its worst.”

The twenty-two-year-old, who was awarded the MBE for his work fighting child food poverty, received multiple racist messages on Instagram on Saturday. They were sent to the England striker after United’s 0-0 draw at Arsenal.

Rashford posted on Twitter: “I’m a black man that live every day proud that I am.” The Manchester United star continued, “No-one, or no one comment, is going to make me feel any different. So sorry if you were looking for a strong reaction, you’re just simply not going to get it here.”

Rashford explained, “I have children of all colours following me and they don’t need to read it. Beautiful colours that should only be celebrated.”

The GMP said they were aware that a number of Manchester United players had suffered abuse on social media between Wednesday and Saturday, and nobody should be subject to such abuse and its deeply upsetting.

Facebook, which owns Instagram, also released a statement after Rashford’s abuse. It said: “We have taken action in this case by removing accounts and comments and are continuing to investigate.

Australian Open to allow up to 30,000 fans to attend per day