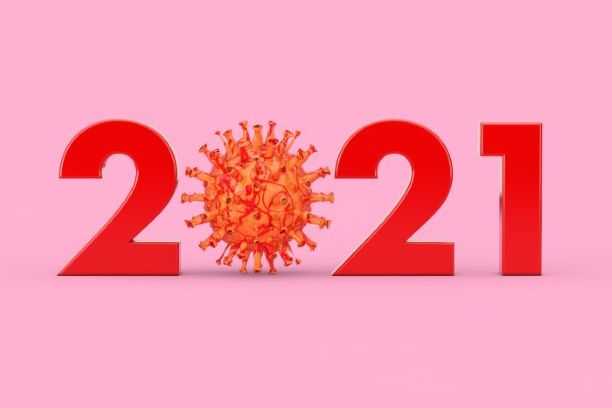 The main challenge that will be faced in 2021 is likely to be the effective management of the post COVID-19 period.

This was the assessment of Prime Minister Gaston Browne as he addressed those gathered for the opening of the new Antigua and Barbuda Labour Party  headquarters on Nugent Avenue.

The prime minister continued that the country’s economy, which has been decimated by the coronavirus pandemic, will face the challenge of having to be rebuilt to its pre-COVID state within 18-months.

According to the political leader of the ABLP, since taking the reins of power in 2014, his administration presided over the growth of the economy from EC$1.8 billion to EC$5 billion.

Addressing the challenges ahead, Browne said a strong party structure will result in a strong government capable of overcoming the difficult times ahead.

“Strong political institutions make strong, performing governments, so it was not a coincidence that the government has performed extremely well for the last 6 years, even during this COVID pandemic,” Browne noted.

He added that the ABLP has at its core key values – competence, integrity, performance and resilience – that have enabled it to weather the challenges of the past and emerge victorious.

Browne showered praise on people and organisations that contributed to the successful completion of the ABLP’s headquarters. He underscored the importance of the party having its own home as, over several elections, the party has to operate its campaign machinery from several temporary locations.

According to Browne, the party will occupy approximately 20 percent of their new headquarters’ available space.  The other 80 percent will be rented.

The ABLP’s political leader also showered praise on those involved in the design and construction of  ‘this beautiful headquarters building’.

Those singled out included architect, Orville Samuel, electrical engineer, Luther Lee, contractor, Raymond ‘Rackaman’ Ledeatte who started the building and Patrice ‘Baba’ Luke, who completed the project using some of his own resources.

Party chairman, E.P Chet Greene said the building’s name – People Place – was deliberately chosen as ordinary members of the party should feel a sense of ownership in the party’s new home.

While the number of people attending the opening ceremony was limited due to COVID-19 health protocols, Greene gave the assurance that tours of the building will be organised for each constituency branch.

The political leader also unveiled a plaque located at the front of the building.