Copyright 2021 - All Right Reserved
Home Local News Man gets one year for receiving stolen items, says he was asked for a ride
Local News

Man gets one year for receiving stolen items, says he was asked for a ride 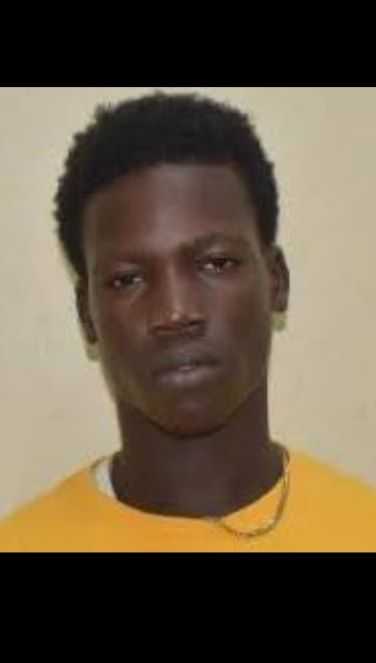 A Grays Farm man who was accused of breaking into a woman’s Ottos home and stealing several household items has admitted to receiving the items and will now spend one year in prison.

On 15th January, the victim received a call from the landlord notifying him of the break-in.

The defendant was later pulled over driving a Honda Fit with the items reported missing.

Another man, Ricardo Clarke, who was wanted by the police in connection with the same break in, was also reportedly in said vehicle but fled the scene.

He surrendered to the police Tuesday afternoon.

Smith alleges that it was Clarke who asked him for a ride to collect the items, saying that it is his aunt’s home.

Smith claimed that he did not know they were being stolen and merely sat in the car while the goods were being fitted into the small rental car.

He was also charged with violating the curfew restriction, having left his home after 12 a.m. on the day of the incident.

He appeared before Chief Magistrate Joanne Walsh on Tuesday in the St. John’s Magistrates’ Court and was sentenced to six months for breaking the curfew and a year for receiving.  The sentences will run concurrently.

Smith is also awaiting a hearing for allegedly robbing an Armstrong Road woman of an undisclosed sum of money, mobile phone, and other important pieces of documents. The alleged incident occurred on Joseph Lane on 15th January, 2021.

The date for that matter was set for 8th April.