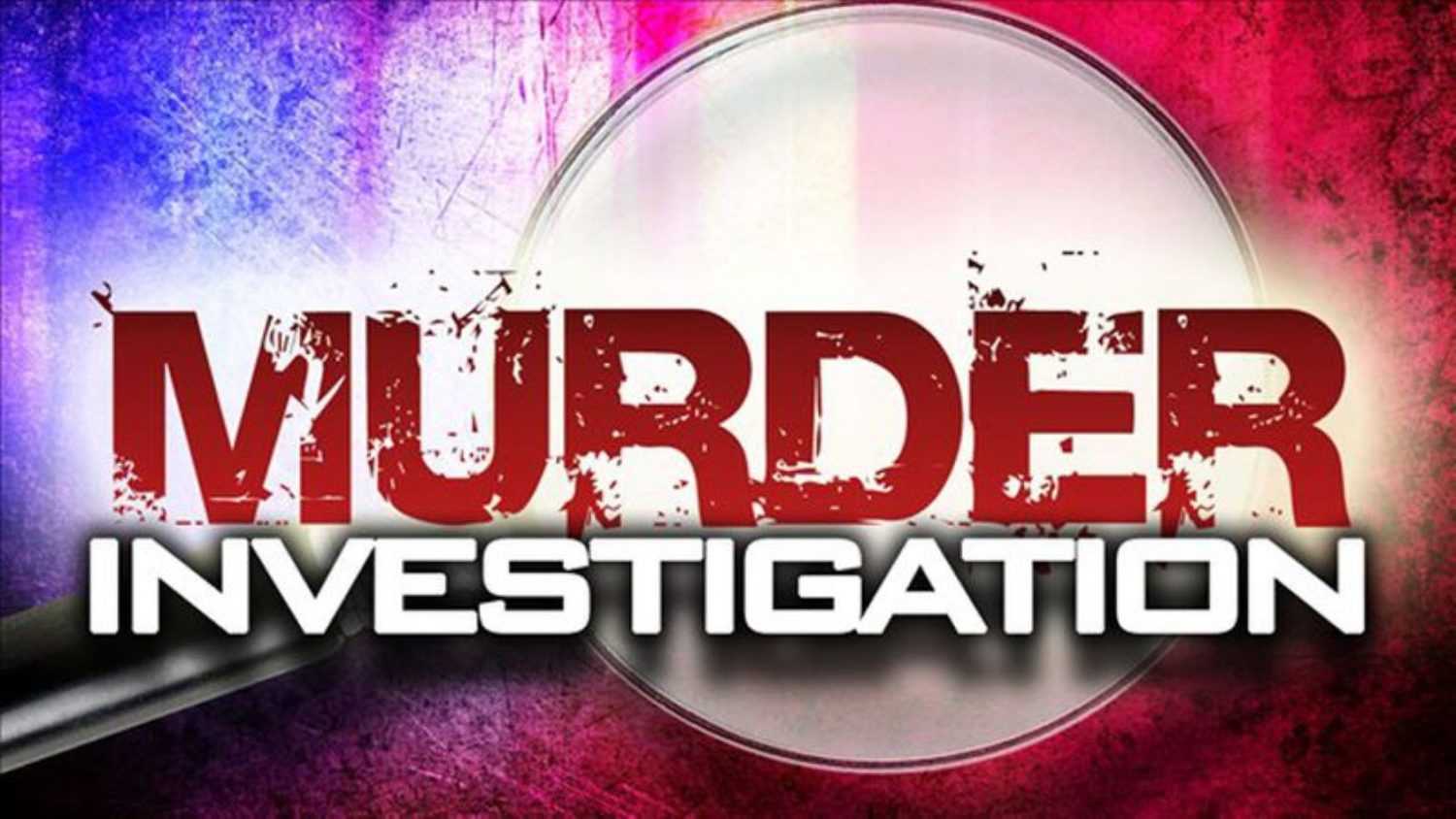 A man is in police custody assisting the police, as they continue their investigations into the alleged murder of an All Saints woman.

The police press statement issued on Sunday did not identify the deceased nor the man being held, but sources familiar with both individuals have named the deceased as Jamaica national, Simone Whyte, who recently moved to John Hughes. They identified the man being held as her ex-lover, Shawn ‘Soca Slide’ Mussington.

According to the police report…the incident happened around 8:30 pm on Saturday 14th November, when the police responded to a report of an alleged stabbing incident at a store located at the junction of Market and Tanner Street.

The body of a 45-year old female was found with what appeared to be a stab wound to her upper body.

A medical doctor arrived on the scene and pronounced her dead around 10:45 pm on Saturday.

This is the second stabbing incident that has led to a death within the past month.

The police have been urging members of the public, especially family members and those involved in romantic relationships to find non-violent means to settle their differences.