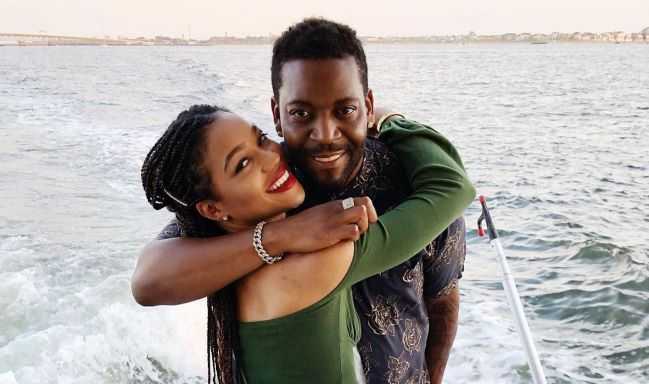 His fans were plunged into shock and disbelief over abuse allegations made against him by his wife.

Latisha, who was at times tearful, described the abusive relationship with him. She accused the Grenada-born artist of abusing her on multiple occasions. Apologising to her family and friends for alienating them as she tried to hide bruises, she also claimed that McPherson would threaten to harm himself after episodes of abuse.

His wife also accused him of using his massive social media following to attack her and undermine her claims of abuse by countering that she had affairs outside of their union.

She said her Instagram post revealing all was the first step in reclaiming her life and ending the abuse.

Last week, Majah was hospitalised in Atlanta and revealed to fans he had suffered a mild heart attack.